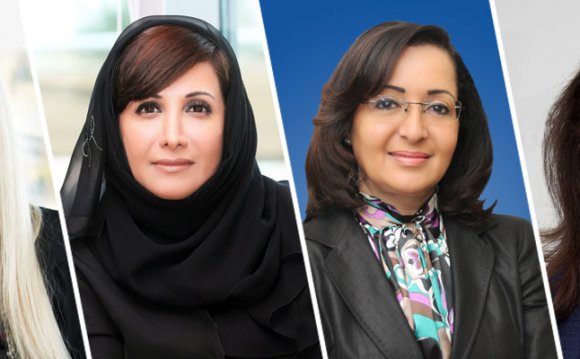 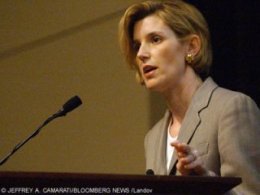 This former equity analyst, dubbed "Mrs. Clean" thanks to her frank demeanor and focus on ethics, has risen at a blistering speed to the top ranks on Wall Street. After two years heading Smith Barney, the business unit containing Citigroup's previously ailing equity research and global private-client groups, Krawcheck, 40, was tapped to be the finance chief of Citigroup. She is viewed as one of the company's next generation of leaders and is undoubtedly one of the most influential women on Wall Street. Her power may increase as upheaval in the top ranks roils her company, notably, the imminent departure of Citigroup President Robert Willumstad. But Krawcheck has been regarded as a stabilizing force. So far, the former Sanford C. Bernstein chief executive has received good grades for restoring the reputation of a division tarnished by charges of "spinning" initial public offerings and biased stock recommendations.

Forbes Most Powerful Women In Mexico