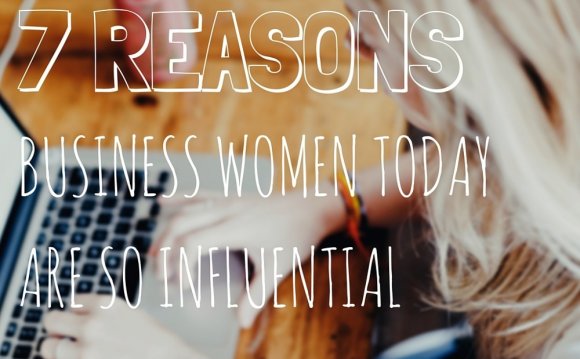 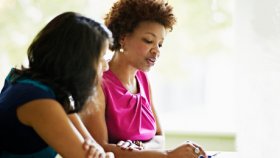 As we see a rise in female MPs in Britain following the General Election, plus a noticeable boost in the economic empowerment of women, Business West has connected with seven of the most influential women in the business arena in the South West today.

An avid supporter of business growth, Alison has made her name in the South West with her company, Sales Coaching Solutions. With years of experience in high-value corporate sales, Alison works with small businesses in the area to increase their profits through sales.

Often wearing her brand colours, Alison is well connected with various organisations such as Business West, CIM, Growth Accelerator, Enterprise Nation and Business Against Poverty. Alison spent the best part of 2014 on the Growth Voucher Roadshow, where Sales Coaching Solutions was chosen as the UK’s top 10 business advisors. With this scheme, Alison helped create 10 new jobs and £1million in revenue for local companies.

After a lifetime of setting up and running businesses, Joni Farthing’s latest venture, based in Bristol, is female entrepreneur-supporting platform, Women Outside The Box. With a keen interest to support women in less-traditional roles, such as technology and engineering, Joni runs Women Outside The Box with a flare of ambition, and she really drives business growth within the network that she has created.

In 2013, Joni won Mentor of the Year with the Bristol and Bath Women in Business Awards. On the back of Women Outside The Box, Joni is now running an online advertising platform called Sourceabl which was launched in May this year, which allows members and local business owners to connect online and sell their services.

With over 15 years of experience in business-to-business communications, Melanie co-founded her own fast growing PR & Communications agency with Lis in 2013.

Having worked for a number of years in South West PR agencies Mel & Lis felt there was a wealth of experienced female PR and marketing professionals in the region who were shunning traditional agency life in search of something more flexible to fit with family life.

At the same time, a number of South West businesses were in search of communications support post recession and wanted to work with senior professionals at reasonable rates. This gap in the market gave Mel & Lis the idea to start Ambitious, they now have more than six senior female consultants working with them, having been able to attract some of the most experienced and best talent in the industry.

Connect with Melaine and Lis on LinkedIn

Becky Walsh is our up and coming celebrity of Bristol and a key player in the media community. She blogs for Huffington Post and Psychologies magazine and she has been a contributor to Made in Bristol television with her own mini show “Becky’s Life Hacks”.

Not new to TV, Becky is a regular pundit and has been a guest on 'The One Show' 'This Morning' and 'BBC 3 News' as well as many others. Becky is a freelance broadcast assistant for BBC Bristol as well as having had her own show on LBC Radio co hosted by BBC 6 music's Chris Hawkins.

Becky has a private practice in Bristol for people who feel stuck and lacking in direction, she calls herself a catalyst as she believes 'change happens in her company'. She has four published self-help books, the last one with the international publisher Hay House.

From rock star to entrepreneur, Jessi’s background is in the digital entertainment industry starting out as the founder and vocalist of a Finnish rock band.

Making a name for herself by setting up a production company, then going on to work with Microsoft and Nokia, Jessi is one of Bristol’s secret entrepreneurs, with another business off the ground; The Great Gutsy.

Jessi helps female entrepreneurs realise the potential of their idea and teaches them how to launch and grow their online business. With her foot in the door with many entrepreneurial platforms and hubs in the South West, Jessi is a fantastic person to get to know.

With an abundance of achievements under her belt, young tech-preneur Zoe is a fast-paced face in the Bristol and London areas. As chair of the Small Software Association, founder of Tech Talkfest and the Exponential Member Network, Zoe is also the MD of Softwire, a bespoke leading software development company employing over 130 people.

Zoe joined Softwire as a graduate programmer as the 9th employee, but soon broke through the glass ceiling. In 2013 she was named as one of the 100 most influential people in Tech City and selected by the BBC as the Brightest Woman in Britain.