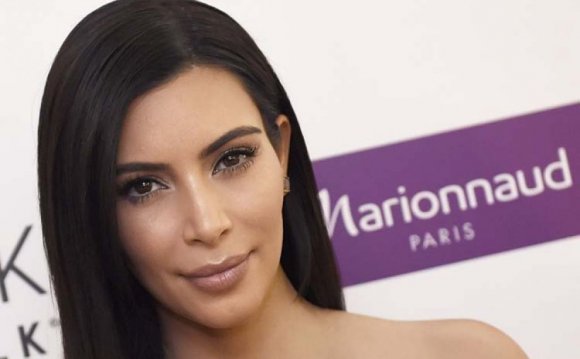 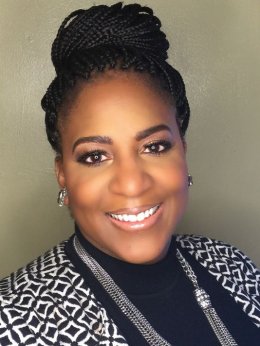 Both Bola Delano-Oriaran and Sabrina Robins are with African Heritage Inc., the Appleton-based organization that advocates for communities of color.

Henry Sanders of Madison365, an online publication he started to give people of color more of a voice in the media, said the website's list provides role models for kids but also shows the influence these people have in their communities — "not just influence on people-of-color communities but influence in broader spheres — the business communities, human capital, finance corporations."

Also included on the list is Celestine Jeffreys, Green Bay's first African-American alderwoman and now a member of the Green Bay Area Public School District board.

"I feel honored, I really do, " Delano-Oriaran said of making the list. 'It's also a sign to me that I need to continue to do the work that I do in terms of investing in the community but most especially in terms of advocating for African-Americans."

Sanders wrote in his post on the women that "yes, there are people of color" in Appleton. He said events like Thursday's State of Black America forum and other work African Heritage Inc. does help change that perception, and show people of color in larger black communities like in Madison and Milwaukee that they aren't alone in the state. He said that's why Madison365 is thriving.

The influence of Delano-Oriaran and Robins will shine especially bright this week, with African Heritage Inc. hosting the State of Black America event, which is drawing interest and visitors from around the state. Bus transportation is being provided to the event from Ripon, Oshkosh and De Pere, Robins said.

Economist and political commentator Julianne Malveaux will speak at the event Thursday, as well as SiriusXM radio host Joe Madison. The unticketed event is free and open to the public.

Delano-Oriaran said she hopes Thursday's event pulls people together 'to address the inequities and to be part of change."