Most influential Women in History 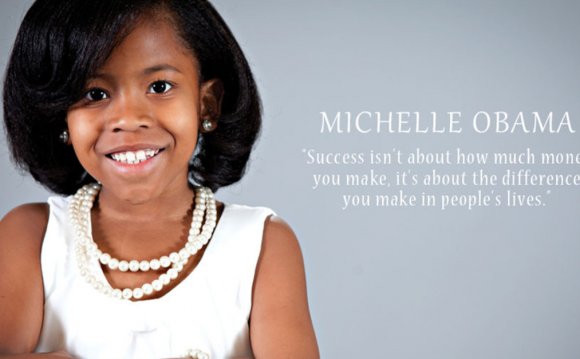 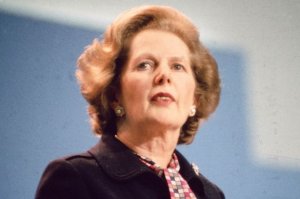 Iron Lady Margaret Thatcher has topped a poll of the most influential women in history.

The former Prime Minister got 28% of the votes, with scientist and first female Nobel Prize winner Marie Curie scoring 24%.

The Queen was third with 18% of votes in the survey for Scottish Widows. 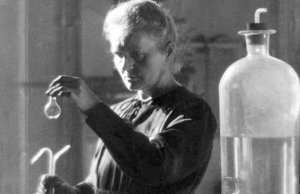 Suzannah Lipscomb, historian and author, said: “The top 10 are an impressive list of women. 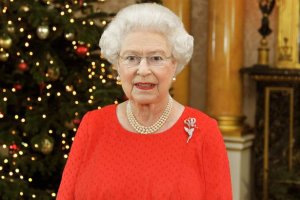 Each of them was or has been responsible for or overseen real change, but in addition nearly every one of them has some symbolic importance beyond their own person.

Longest reigning monarch: But the Queen only came in third

“What’s evident overall is that the women chosen as the top of each category - and in our list of top 10 - are not flashes in the pan.

“Thatcher, Pankhurst, Curie, Earhart, Austen, Dench, Beauvoir and Adie are women who can be referred to by one name. They have been chosen because they were and are game-changers. This is the definition of ‘influential’ that emerges.”

Jackie Leiper, retirement expert at Scottish Widows, said: “The survey results reflect the changing face of women in the workforce since Scottish Widows was established 200 years ago, and the increase of opportunities that have opened up to women to enact genuine influence on society since then.”

Mohammed: The Most influential single figure in history