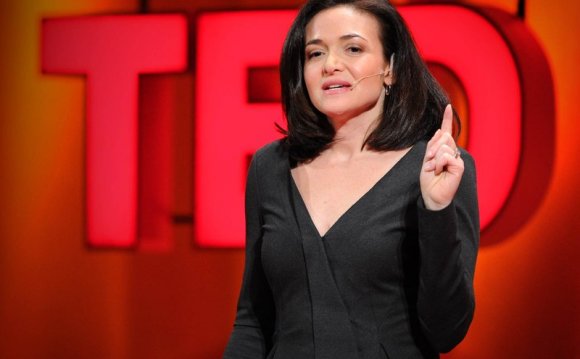 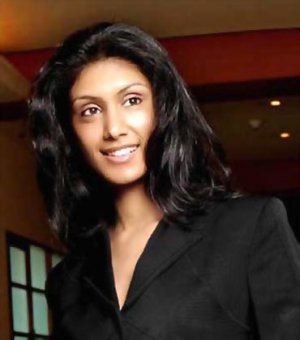 Ever since Singh took over the EAS division, it has grown multifold over the last four years. Prior to that, she held the position of chief marketing officer and during her tenure, contributed greatly towards building up Wipro as a global brand.

Singh is the proud recipient of many business honours, including the Best Asian Woman Executive award from the Stevie Awards for Women in Business and the Excellence in Information Technology award from FLO, the women's wing of the Federation of Indian Chambers of Commerce and Industry (FICCI).

Move on to the next slide and register your votes on the last page of the slideshow.

A gold medallist from the Delhi School of Economics, Manisha Girotra is the managing director and chairperson of UBS Securities India Pvt Ltd.

She started her career in investment banking nearly two decades ago, as a an analyst at ANZ Grindlays in London. From there, she moved on and up, and has today established a reputation as a queen of corporate mergers and acquisitions. The merger of Vodafone and Hutch, IPCL and Reliance and the privatisation of VSNL - those are just a few of the feathers in a very capable cap!

She may have inherited the position of joint MD of Kinetic Engineering Ltd from her father, but Sulajja Firodia Motwani has established a name for herself in the Indian business world on the merit of her own achievements.

When the two-wheeler giant's joint venture partner Honda moved out, she faced a huge challenge leading Kinetic through the transition and facing a market where scooters were no longer trendy. But Motwani pulled it off by moving into the motorcycle business and introducing stylish new scooters that appealed to the younger generation.

And the corporate world has facilitated this young Turk with several honours, like the award for excellent performance as the woman CEO from the Institute of Marketing and Management (2003) and the Global Leader of Tomorrow from the World Economic Forum (2002). Guess business just runs in her blood!

The multi-tasking daughter of KP Singh, chairman of the DLF Group, Pia Singh not only heads DLF's entertainment venture, Digital Talkies (DT) Cinema, but also handles the group's retail business as its MD.

This billionaire heiress holds an undergraduate degree from Wharton School, University of Pennsylvania, US, with a major in finance. Singh has always been passionate about films and she also completed a six week film-making course from New York University. Before taking on her father's business affairs, she worked in the risk underwriting department at GE Capital.

Move on to the next slide and register your votes.

So which of these five ladies do you think has made the most outstanding contribution to the Indian business world? Take your pick!