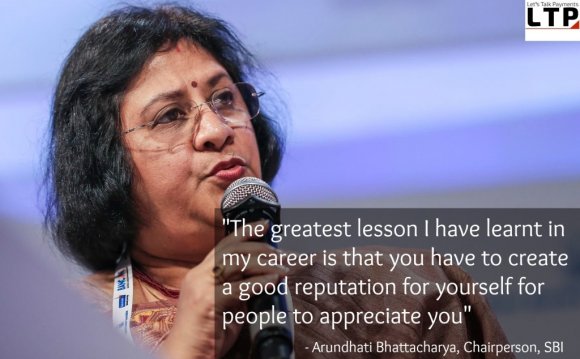 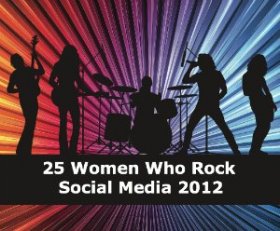 A great opportunity that comes with a marketing blog that has over 50, 000 subscribers is to recognize people who are doing great and interesting things. We do that in several different ways and one of the most popular is the list of 25 Women Who Rock Social Media. Check out the 2010 list for the back-story on the origination and for the initial 25 honorees. Here’s the 2011 list who nominated the amazing women below.

There’s meaningful and impactful work being done for and using the social web by these women. It brings great satisfaction to draw attention to the people who are a part of advancing social technologies for business and those who use social media to make a difference.

The original list was from my own network, but now nearly all nominations come from past honorees. So this list is not my list as much as it is from a community of talented people recognizing their peers. We are only curators that hope to draw attention to women who are making a difference and impact on or through the world of social media. 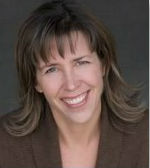 Amy Porterfield – Taking an honest approach to life and business is what Amy Porterfield does best. She’ll be the first to tell you that working for yourself (like a boss) has always been on her bucket list since childhood. Her career has been a whirlwind of Harley’s, traveling the world with Tony Robins, and finally reaching her goal of being her own boss. Today she works as a social media trainer and consultant, and is the co-author of Facebook for Dummies. You can find Amy spending time on:

Why Amy Rocks:
“Amy Porterfield rocks social media through education. She offers great advice on her blog, developed a course on Facebook marketing called FB Influence, and is co-author of the Facebook Marketing All-in-One for Dummies along with Phyllis Khare and Andrea Vahl.” – Amy was nominated by Kristi Hines (@kikolani).

Andrea Vahl – Sassy social media straight talk you can’t ignore from Grandma Mary. Andrea’s alter ego “Grandma Mary” gives marketers the lowdown and offers advice (as grandmother’s are known to do) on using social media for business. In addition to being a video personality, Andrea is also an author, social media consultant and speaker, as well as the Community Manager for Social Media Examiner. For more on Andrea be sure to visit:

Why Andrea Rocks:
“Andrea Vahl doesn’t just educate her audience about social media through her blog – she does it with flair through a well-known persona named Grandma Mary. She is co-author of the Facebook Marketing All-in-One for Dummies along with Phyllis Khare and Amy Porterfield and she runs the Social Media Examiner Facebook Marketing Club.” – Andrea was nominated by Kristi Hines (@kikolani). 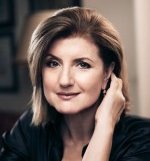 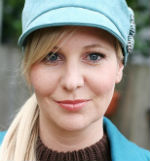 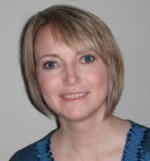 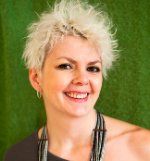