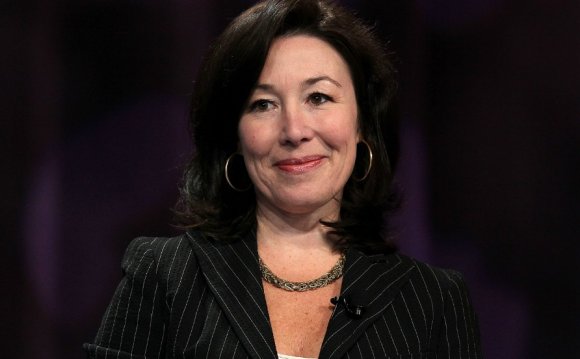 Even after adjusting for years of work experience, industry, and region, Catalyst found that men started their careers at higher levels than women. And that isn’t because women don’t aspire to the top—the finding holds when you include only women and men who say they’re aiming for senior executive positions. It’s not a matter of parenthood slowing women’s careers, either. Among women and men without children living at home, men still started at higher levels.

“Most companies’ systems are designed to be all about equity among a like group of jobs and roles, ” observed Xerox chair Anne M. Mulcahy when we shared the results with her. “They’re not looking for inequity in terms of initial position.” Though well intentioned, “companies have gotten very good at managing grade levels and salary dispersions. If you come in the door in the wrong placement, those systems aren’t going to adjust the imbalance.”

Firms must consider how their talent management processes contribute to the problem. This is especially critical regarding first jobs, since they set the stage for all the inequities that follow. Assumptions about demographics and life choices—women leave to start families; women don’t aspire to upper management; regional differences skew the results—have become handy excuses for gender inequity in the management ranks, even putting the onus on female employees for the discrepancies. But our results suggest they’re red herrings that don’t account for why women continue to lag.

Mulcahy proposed a simple test for companies to see if they have systemic bias. “Take the résumés of the last 100 people hired, remove the names, do an assessment of where the hires should be positioned, and compare that with where they were placed.”

After starting out behind, women don’t catch up. Men move further up the career ladder—and they move faster. In our study, the only women who advanced at an equal pace were those who began their post-MBA careers at middle management or above—and not many did. Only about 10% started at those levels, compared with 19% of men.

Women should be equally represented in management roles, too

SLMA 20 Women To Watch in Sales Lead Management Kick Off