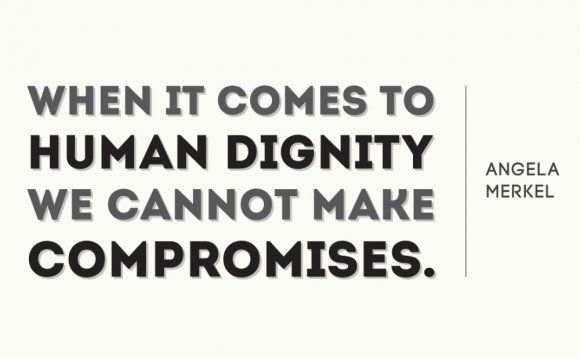 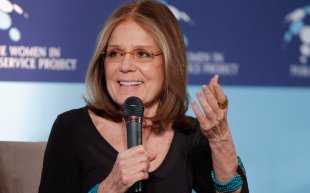 Last week was Women’s Equality Day. 95 years ago, on August 26, 1920, women were granted the right to vote as the 19th Amendment to the United States Constitution was certified as law. Women’s Equality Day was put forth in 1971 by Rep. Bella Abzug, a Congressman and champion of women’s rights. In addition to celebrating voting rights, the day also spotlights a continued mission toward equality.

Remember Women’s Equality Day and get inspired by these 10 quotes.

“We’ve begun to raise daughters more like sons… but few have the courage to raise our sons more like our daughters.” ― Gloria Steinem

“The test for whether or not you can hold a job should not be the arrangement of your chromosomes.” — Bella Abzug

“A huge part of being a feminist is giving other women the freedom to make choices you might not necessarily make yourself.” – Lena Dunham

“I do not wish women to have power over men; but over themselves.” — Mary Shelley

“Women will only have true equality when men share with them the responsibility of bringing up the next generation.”— Justice Ruth Bader Ginsburg

“Making it through the ceiling to the other side was simply a matter of running on a path created by every other woman’s footprints.”— Shonda Rhimes

“A gender-equal society would be one where the word ‘gender’ does not exist: where everyone can be themselves.”— Gloria Steinem

When I dare to be powerful, to use my strength in the service of my vision, then it becomes less and less important whether I am afraid.”— Audre Lorde

“Empowering women isn’t just the right thing to do – it’s the smart thing to do… When women succeed, nations are more safe, more secure, and more prosperous.”— President Obama