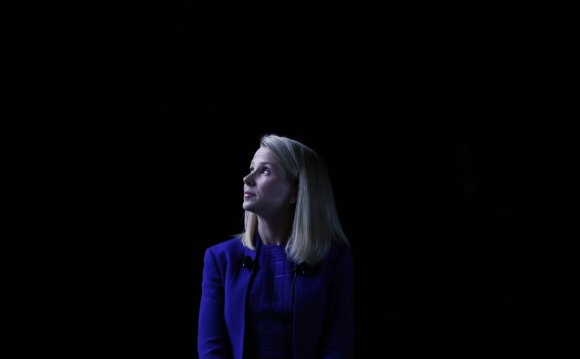 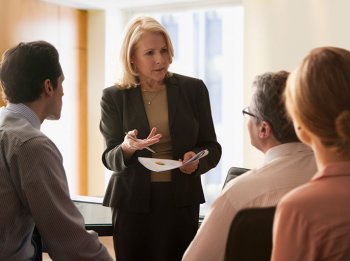 More women than ever before are now chief executive officers at the Golden State’s largest 400 public companies, and fewer of these firms have no women in their C-suites and boardrooms, but an annual University of California, Davis, study shows women still hold just one in eight of the senior executive and director positions in corporate California.

Overall, women hold 12.3 percent of the highest-paid executive positions and board seats in the state’s 400 largest public companies — a scant 0.75 percentage point increase over last year, according to the UC Davis Study of California Women Business Leaders.

Some strides are being made in the corner office. The number of female CEOs rose from 14 to 17, a 21 percent increase over last year, and a 55 percent increase since 2006. But these 17 female CEOs still represent only 4.3 percent of the 400 CEO positions. Companies with women at the helm have, on average, 38 percent more female leaders than companies with a male CEO.

Together, the 400 companies represent nearly $5 trillion in stock market value; among them are global leaders in technology, health care, consumer products and pharmaceuticals.

“We know that a more representative, diverse group of leaders can change decision making and outcomes in companies, ” said Ann Huff Stevens, dean of the management school. “California has been a leader in many areas, and these results point out the opportunity for California to take the lead in increasing women’s presence in corporate leadership.”

Only two companies — upscale kitchen and cookware retailer Williams-Sonoma of San Francisco and real estate trust LTC Properties of Westlake Village — have equal numbers of women and men in top executive positions and board seats. Only one company has appeared in the study’s top 25 list for 10 consecutive years: AMN Healthcare Services Inc. of San Diego.

Gender Discrimination Against Women: From Cradle to CEO