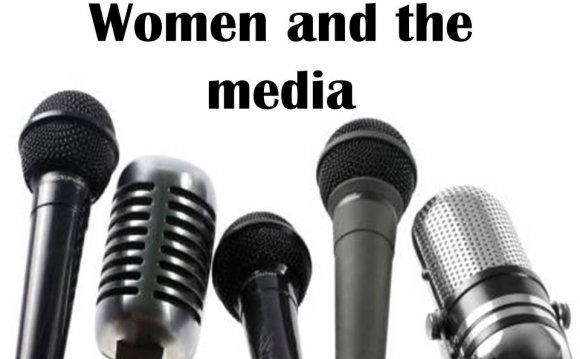 For the second consecutive year, the WMC commissioned its own study of how many women were among the nation’s journalists and the issues they were assigned to cover.

Men were more likely to write or report on the topics of politics, criminal justice, science, sports and technology, according to WMC’s “Divided 2015: The Media Gender Gap, a three-month analysis is part of the Women’s Media Center Status of Women in U.S. Media 2015 report. This study looked at the nation’s 10 most widely circulated newspapers, the national evening news broadcasts, the most-viewed Internet news sites and two international wire services.

“With the 2016 presidential election already under way, this is especially problematic, ” said Burton. “We hope that one good result of releasing these discouraging numbers will be that media can take a hard look at their newsrooms and make changes to improve the ratios in their reporting. Media companies should establish goals for improving their gender diversity and create both short-term and long-term mechanisms for achieving them. They should ask themselves why their newsrooms aren’t 50 percent women and what steps they need to take to get there. And if they aren’t asking themselves these questions, then that’s a problem.”

Women should represent women in media