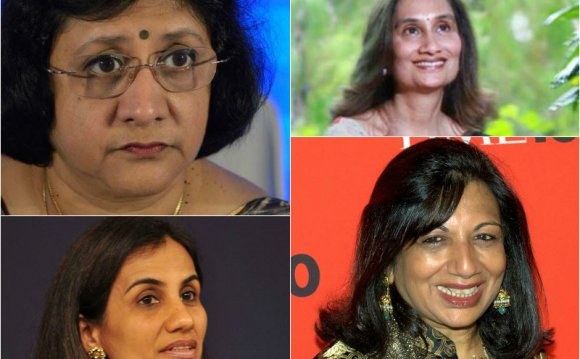 Arroyo, 58, is now fighting to hold on to her job as the opposition party seeks to file impeachment charges against her over a series of scandals, and her attempts to fix Manila's weak finances are falling apart, causing frustrated technocrats to bolt from her government. After donning the mantle of president in 2001, Arroyo tried to work diligently on her governing platform, which includes the eradication of poverty, which helped her win re-election in 2004. Nevertheless, despite a growing economy (in 2004, the Philippines economy grew an estimated 6.1%, up from 4.7% in 2003), Arroyo's stewardship has been burdened by a Muslim insurgency and the Philippines' designation as the second most corrupt country in Asia, according to a survey of businessmen conducted by the Hong Kong-based Political and Economic Risk Consultancy. Arroyo, a former classmate of Bill Clinton's at Georgetown University and a onetime economics professor, is currently under investigation by lawmakers into allegations she cheated to win last year's election; to date Arroyo has declined to testify before her government's Congress.

Forbes Most Powerful Women in the World

Forbes announces 100 Most Powerful Women of 2013