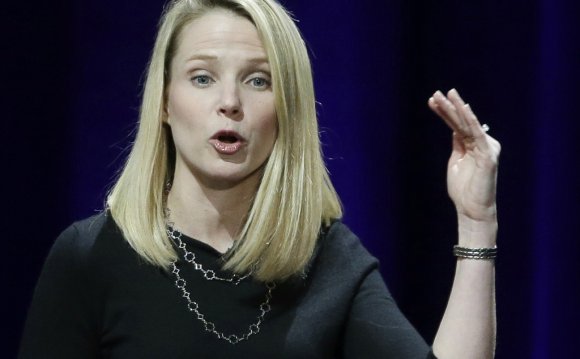 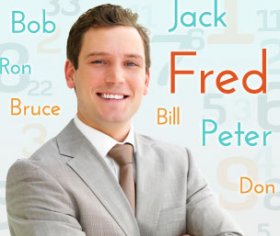 Did your parents set you up for success?

LinkedIn - the world's largest professional networking site - performed a study earlier this year revealing the most common names among men and women who hold top CEO positions at a variety of businesses around the world.

And yes, there are some interesting patterns going on between the leading names on the list! First off, here are the top 10 most common names of both male and female CEOs, each listed in order:

Clearly we can find some patterns just by looking at these names: to-the-point, one-syllable names seem to be most common among the men, and did you notice only one name on each list begins with a vowel? But those are the obvious patterns - now we're using Hans Decoz's Name Advisor to go deeper into this name Numerology!

Among the 20 total names listed on this survey, there are three numbers that recur more frequently than any other: the proactive, leadership-oriented 1, the responsible, harmonious 6 and the powerful, successful 8 are represented more than any other number - in fact, throughout all 20 names, only three names do not contain the numbers 1, 6 or 8 at all.

The 1 and the 8 are all about moving up and moving forward, fitting the description of "CEO" to a tee. Yet while the 6 is a responsible number, it is also a number of compassion and care, which seems a little out of place in the aggressive world of big business. But it takes a long time to climb up the proverbial ladder, and many alliances and forms of support are needed during a CEO's trek to the top. So where the assertive 1 and the strong and determined 8 may come across as too brash for some to handle being around, the gentler nature of the 6 steps in to balance things out, bringing a more personal, connected side to CEO hopefuls and helping them garner the support they'll need from others.

Taking the day off

And while we're not surprised by the powerful numbers that do show up most frequently among these CEO names, we're not surprised by the numbers that didn't make much of an appearance, either! The super-sensitive 2, rigid 4 and spiritual 7 are the numbers least represented throughout this list of names. While each of these numbers has wonderfully positive traits, they're not exactly in line with business, assertion and the art of networking.