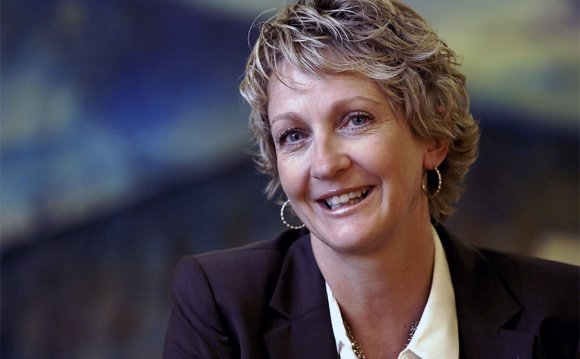 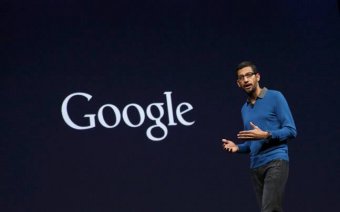 On August 11, 2015, Google Appointed Sundar Pichai as the new CEO for the company. Sundar was formerly a Product Chief and he became another Indian-born officer to lead a global corporation, after Microsoft's Satya Nadella.

Sundar Pichai was born in Madras and he graduated from IIT Kharagpur in metallurgical engineering. Later, he joined Google as the product manager in 2004 where he managed products like Google Chrome, Gmail, Google Maps, Google Drive etc. In April 2011, he became the Director of Jive Software and on August 10, 2015, he was Appointed as the CEO of Google. 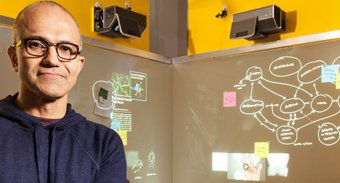 There are many Indians who are (or have been) the CEOs for multinational companies like PepsiCo, Adobe, Citibank etc.

Here is a list of CEOs in global companies who are Indian-born: 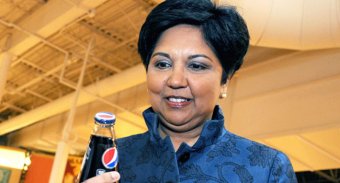 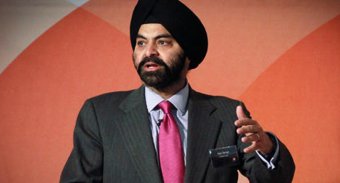 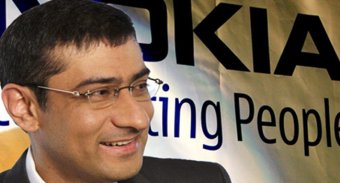 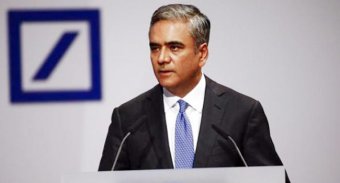 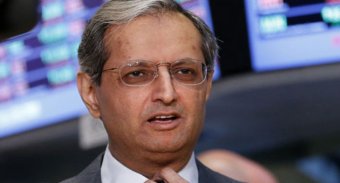