Most Amazing Women In History 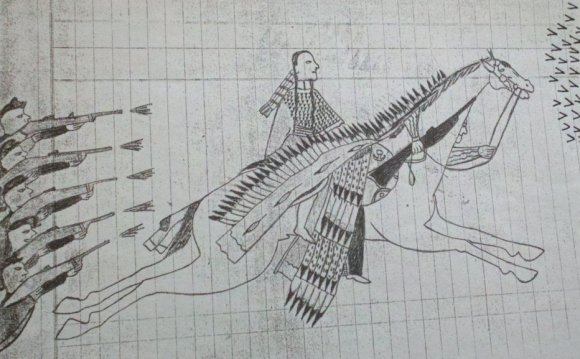 Daphne du Maurier was an English writer, most famous for her novel Rebecca. Other significant works include My Cousin Rachel, The Scapegoat, and The House on the Strand. Several of her stories have been made into films, most notably Hitchcock’s Rebecca and The Birds, and Nicolas Roeg’s Don’t Look Now.

Du Maurier came from an artistic family. Her grandfather, George du Maurier, was a successful Victorian novelist; both her parents were actors; her older sister, Angela, was another writer; and her younger sister, Jeanne, was a painter. She achieved early success with the publication of a family saga called The Loving Spirit at the age of 22. But it was her fifth novel, Rebecca, that is considered her masterpiece. Her strong sense of atmosphere and her keen storytelling made Rebecca and her other books into bestsellers.

Last night I dreamt I went to Manderley again. It seemed to me I stood by the iron gate leading to the drive, and for a while I could not enter, for the way was barred to me.
The opening of Rebecca

Her beloved Cornwall, and particularly the house Menabilly (which became Manderley in Rebecca), form the backdrop to many of her stories. Du Maurier has been stereotyped as a “romantic novelist”, but her work fits more readily into the tradition of the 19th century Gothic novel. Rebecca is strongly influenced by Jane Eyre, with its brooding hero and the shadow of the first wife. Frenchman’s Creek is the closest she wrote to a romance, but a “romance” that features a cross-dressing heroine and avoids the standard happy ending. She was fascinated by the past, writing historical fiction such as Jamaica Inn and The King’s General and non-fiction biographies about Branwell Brontë and Francis Bacon. Her own family history inspired Gerard (about her father), Mary Anne (about her great-great grandmother), and The Glass Blowers (about her ancestors in pre-revolutionary France).

“I’m rapidly coming to the conclusion that freedom is the only thing that matters to me at all. Also utter irresponsibility! Never to have to obey any laws or rules, only certain standards one sets for oneself. I want to revolt, as an individual, against everything that ‘ties.’ If only one could live one’s life unhampered in any way, not getting in knots and twisting up. There must be a free way, without making a muck of it all.”
Daphne du Maurier, Myself When Young: The Shaping of a Writer 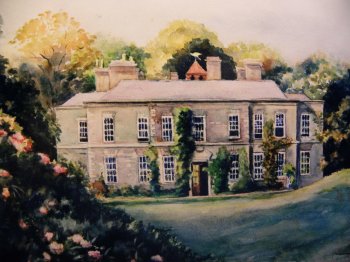 Du Maurier was never afraid to take chances, branching out into horror with short stories such as “The Birds”, “The Apple Tree”, and “Don’t Look Now”. Her third novel, The Progress of Julius, has the disturbing theme of parental incest. The Parasites involves a complicated first-person multiple flashback structure. Her narrators were both men and women, depending on what the story required. My Cousin Rachel is a tense study of ambiguity and suspicion. Her penultimate novel, The House on the Strand, is a work of science fiction, where the male narrator drugs himself to travel back into the 14th century.

As a child, Daphne felt that she should have been born a boy and struggled to come to terms with her sexuality. She had romantic and sexual affairs with both men and women, using the euphemism “Venetian tendencies” to refer to her lesbian feelings. She married Lieutenant-General Frederick “Boy” Browning and had three children, but found that domesticity didn’t come easily. Her unrequited love for Ellen Doubleday, the wife of her American publisher, inspired her play September Tide; and it was this play that introduced du Maurier to the actress Gertrude Lawrence, with whom she had a passionate relationship. However, she remained married for over thirty years and nursed her husband in the final days of his life.

“Imagine D. du M. as a little girl… and growing up with a boy’s mind and a boy’s heart…. And then the boy realised he had to grow up and not be a boy any longer, so he turned into a girl, and not an unattractive one at that, and the boy was locked in a box forever….. But when she found Menabilly and lived in it alone, she opened the box sometimes and let the phantom, who was neither girl nor boy but disembodied spirit, dance in the evening when there was no one to see.”
Daphne du Maurier, in a letter to Ellen Doubleday

Du Maurier’s dark imagination has influenced novelists as diverse as Stephen King and Sarah Waters, as well as the singer/songwriter Tori Amos. Rebecca has never been out of print and is considered a classic, as is the Hitchcock film based on it. Tourists continue to visit Cornwall in trace of du Maurier’s footsteps, and her stories continue to entertain and fascinate readers as they have for more than 70 years.

In 2 minutes, 6 of the most amazing women from history you ...

Top 10 Most Amazing Women In History