Most important Women in History 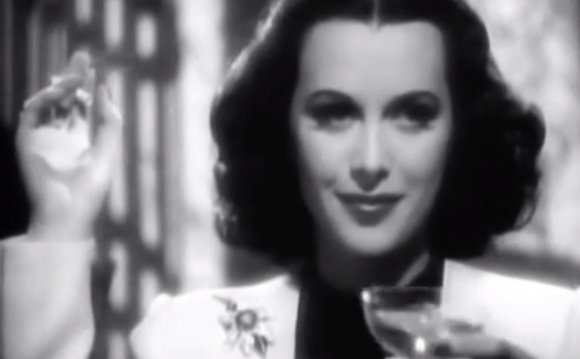 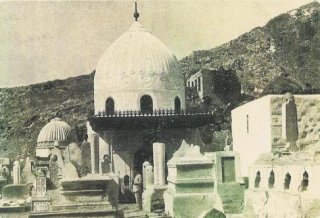 In honor of International Women’s Day, I thought it would be interesting to introduce people to several names of important Muslim women in history that they may not have encountered before. Although the names of such extraordinary figures as the Empress Theodora, Eleanor of Aquitaine, Joan of Arc, Anne Boleyn, Caterina Sforza, and Elizabeth I are generally well-known, their counterparts in the medieval and early modern Muslim world are not. Women played an important role in the pre-modern Muslim world as scholars, poets, mystics, rulers, and warriors. This is a very short list of some of them. 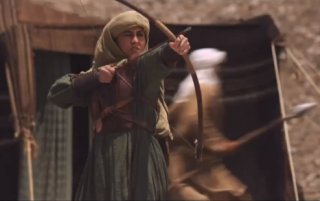 1) Khadīja b. Khuwaylid (d. 620). Even before her famous marriage to the Prophet Muhammad, she was an important figure in her own right, being a successful merchant and one of the elite figures of Mecca. She played a central role in supporting and propagating the new faith of Islam and has the distinction of being the first Muslim. As the Prophet Muhammad himself is believed to have said in a hadith preserved in Sahih Muslim: “God Almighty never granted me anyone better in this life than her. She accepted me when people rejected me; she believed in me when people doubted me; she shared her wealth with me when people deprived me; and God granted me children only through her.” Indeed, another of the most important women of early Islam, Fāṭima al-Zahrā’, was the daughter of the Prophet by Khadīja and it is only through Fāṭima (especially through her two sons, al-Hasan and al-Husayn) that the lineage of the Prophet Muhammad is preserved. 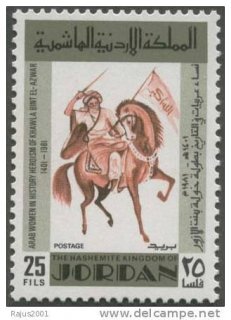 These facts make Fāṭima and her mother Khadīja among the most revered female personages in Islamic history.

(Tomb of Khadija before its destruction)

2) Nusayba b. Ka‘b al-Anṣārīyya (d. 634). Also known as Umm ‘Ammara, she was a member of the Banū Najjār tribe and one of the earliest converts to Islam in Medina. As a Companion of the Prophet Muhammad, there were many virtues attributed to her. She is most remembered, however, for taking part in the Battle of Uhud (625), in which she carried sword and shield and fought against the Meccans. She shielded the Prophet Muhammad from enemies during the battle and even sustained several lance wounds and arrows as she cast herself in front of him to protect him. It is said that after she sustained her twelfth wound, she fell unconscious and the first question she asked when she awoke (a day later in Medina) was “did the Prophet survive?” 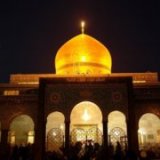 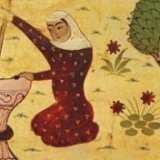 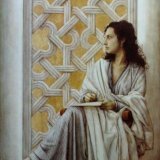 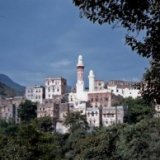 The Most Important World Record In History