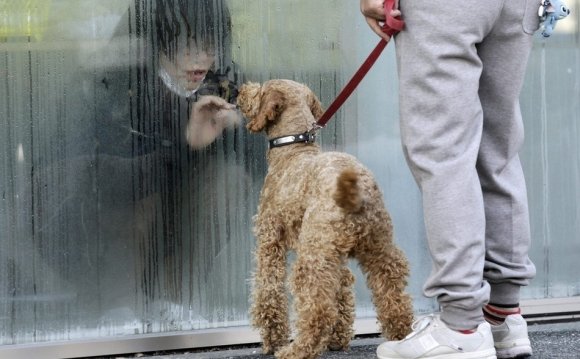 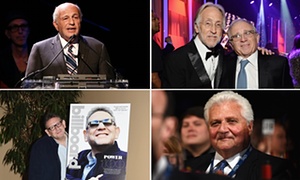 The publication of Billboard’s Power 100 list for 2016 has finally put an end to the filthy rumour that the music business is dominated by old white men.

Sorry … of course it hasn’t. The annual poll ranks the most powerful people working in all areas of the industry, and is dominated by white men of a certain age. The top 10 actually has 13 faces in it, and every one of them is male and white.

The Apple Music team’s entry at No 3 is shared by Jimmy Iovine, Robert Kondrk, Eddy Cue and Trent Reznor. Dr Dre, the co-founder of Beats Electronics which was acquired by Apple in May 2014 for $3bn, is conspicuous by his absence.

Daniel Ek, the co-founder of Spotify who is at No 10 on the list, is the only one in the top 10 who can be classed as young. He’s 32. Irving Azoff, artist manager and CEO of Azoff Madison Square Entertainment, is at No 6. He is 68. Martin Bandier, head of Sony/ATV Music Publishing and No 5 on the list, is 74. Doug Morris, the head of Sony Music at No 4 on the list, is 77. 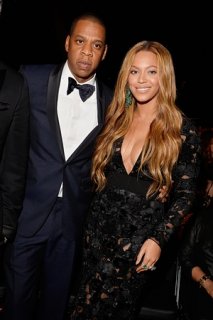 Morris used to head up Universal Music but moved to Sony in July 2011, partly because Vivendi, Universal’s parent group, has a mandatory retirement age of 75 for its executives. These are people who clearly have music in their blood and do not want to retire, despite being more than wealthy enough to do so. The industry should count its blessings that they still want to contribute.

Except, more than anything, this ossification at the upper echelons represents an enormous problem for the music business. The old guard do not want to step down, and it’s becoming the boardroom equivalent of heritage acts refusing to stop touring and sponging up most of the available money in live music. For anyone entering the industry today, it’s like being shown the corporate ladder, creaking under the weight of people old enough to remember, then being handed a stepladder and told to make do.

Jay Z and Beyoncé … no longer powerful, according to Billboard. Photograph: Lester Cohen/WireImage

This however, is the least of the list’s concerns. The first woman doesn’t appear in the rankings until No 12. Michele Anthony is executive VP at Universal Music Group, and shares her placing with Boyd Muir, executive VP and CFO at the same company. You have to look down to No 18 to find a solo woman: Jody Gerson, the chairman and CEO of Universal Music Publishing Group.

Out of a total of 139 executives listed, there are only 14 women. And most of them are included as part of a team. There are only five women who make it on to the list under their own steam. It’s, frankly, not a good look.