Most Powerful Women in America 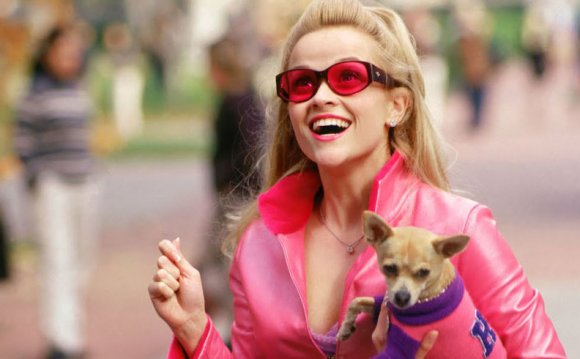 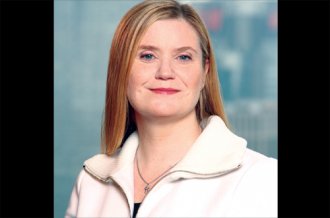 Marianne Lake rendered Jamie Dimon, in his own words, "unnecessary" this summer. The comment came at the close of the conference call about second-quarter earnings, when Dimon, chairman and chief executive of JPMorgan Chase, acknowledged a shift that seemed to be happening over several quarters. 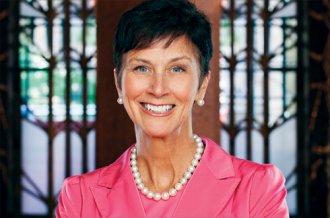 Lake had become more prominent, emerging as the voice in discussing the company's performance and defending its size.

"Marianne has started to do such a good job that I've become unnecessary" on earnings calls, Dimon said. "Don't be surprised if one of these days I don't show up."

It is perhaps fitting that the spotlight is on her now: investors, analysts and regulators are demanding much more information, and she is able to go deep into the financials on command, in her signature rapid-fire cadence. In addition to leading the quarterly calls, she spoke at four major investor conferences last year and had 30 speaking engagements with investors across the globe in 2014.

Perhaps her crowning moment came at the annual investor day in February when she delivered her rationale against breaking up the $2.45 trillion-asset company. Her remarks were rooted in the numbers: she used data to build her thesis and had concrete examples of what two separate companies might look like from an expense standpoint. While the call for dismantling JPMorgan Chase never completely goes away, the momentum it had at the time dissipated significantly after that.

Karen Peetz volunteered for a mentoring program this year, working with a younger employee at Bank of New York Mellon. Peetz, president of the world's leading custody institution, is the mentee.

Long an active promoter of women and minorities at the bank, she is seeking a better understanding of younger employees, male and female, from the "reverse" mentoring program.

"Even as the parent of two millennials, I gained a lot of insight from learning how this young woman viewed my work and my accomplishments and from discovering how much more collaborative this younger generation is in the workplace, " Peetz says. 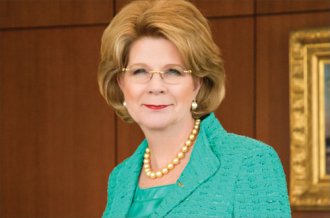 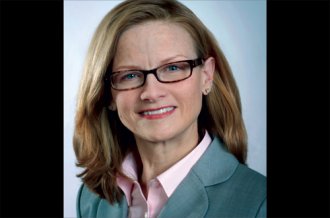 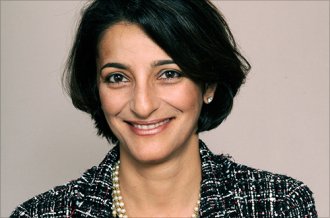 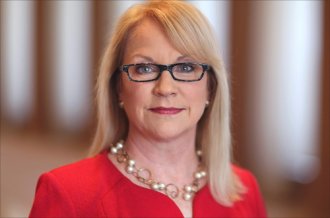 Top 10 Most Powerful Women in History