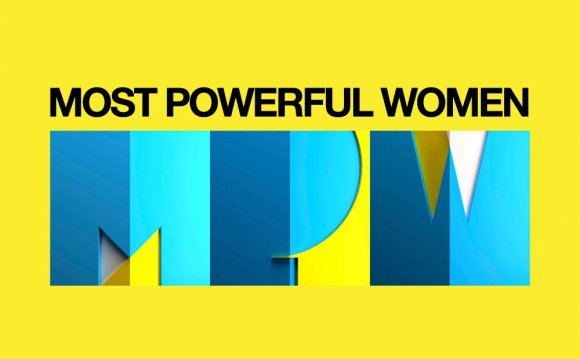 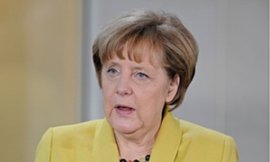 Angela Merkel is now into her third term in office, and it has a historical dimension – not just because she is at the xenith of her power, but because Konrad Adenauer is the only chancellor before her to have had such a strong standing after a similar amount of time in office. Helmut Kohl and Helmut Schmidt came close, but neither were in as strong a position as she is at such a late stage in their chancellorships. She will go down in German and European history as a leader with a huge amount of staying power at the very least and as someone with some historic achievements to her name at best – particularly if she manages to save the euro.

It is indicative of her strong position that she has yet to declare whether she will run for a fourth term. The fact she has not ruled it out has certainly quashed earlier rumours that she might not see through her third term. It would certainly not be Merkel’s style to leave the stage early. What she will do afterwards remains pure speculation. She has refused to be drawn, though roles as European council president or the secretary general of the UN have been mooted, not least because they will be available in 2017.

2. Europe and the euro

She is sometimes referred to as the de-facto leader of Europe or “the decider” and has often had the chance to cement that role during the euro crisis, not least this week over Greece. As far as Athens is concerned, Merkel holds the purse strings, and that will be even more acutely felt if the left-wing Syriza party, with its promises to abandon debt and ignore austerity measures, wins the upcoming election. Merkel has issued a thinly veiled warning that the eurozone could survive without Greece. Her insistence on imposing German-style austerity measures and reforms on the rest of Europe rather than giving in to constant pressures to flood the markets with ever more money won her few friends, particularly in southern Europe, but the steady hand she showed at a time of crisis saw her win praise and secured her huge support in Germany. Without the crisis she might have been just like any other leader. Instead, the crisis has come to define her tenure.

Merkel’s declaration that if the euro fails, Europe fails best expresses her commitment to the European project. It also underlines the historical opportunity she still faces as it is far too early to make a verdict on her policies. First, she has to save the euro, the plight of which is far from over. Eight years into his tenure as chancellor, Konrad Adenauer’s biggest challenge was the Treaty of Rome. For Helmut Kohl, it was German unification and Germany’s integration into Europe. The European project seems more endangered than at any other juncture and, therefore, is her biggest challenge. It will be largely up to Merkel whether it fails or succeeds, which is why she has placed Europe firmly at the centre of the agenda of her third term.

While most other European leaders were finished off by the financial crisis, Merkel has blossomed during it. She adroitly fended off a long-term recession in Germany at the time the global economic crisis hit by introducing economic stimulus packages and shortening working hours, whereby workers worked less but had their earnings topped up by the government rather than business. As a result, Germany flourished in the crisis (helped also by being able to take advantage of other favourable conditions such as low interest on bonds and Germany’s strong – some would say too strong – position as an exporter). Her future challenges will be to deal with underfunded public infrastructure, a flaccid education system and a lack of qualified workers, for which Germany will need immigrants – all of which could culminate to have a disastrous effect on the economy.

Very soon after the Fukushima disaster, Merkel made the surprise announcement that she would shut eight of Germany’s 17 nuclear reactors and that the others would be phased out by 2022. The exit was part of a long-term transition to alternative energy sources – the so-called “Energiewende” – and won Merkel considerable support from across the spectrum and boosted Germany’s standing as a world-leader in energy reform in an effort to tackle global warming.

Her change of direction was seen as typical behaviour. Having stubbornly stuck to the position that the nuclear reactors were to stay, she made a swift U-turn – a method so typical for her that it has been described as “Merkelisch”. Some said she cleverly used the emotionally charged moment of Fukushima as a way to get around previously stubborn, stick-in-the-mud energy bosses who were reluctant to embrace alternatives.

Most Powerful Women in the World - level 2