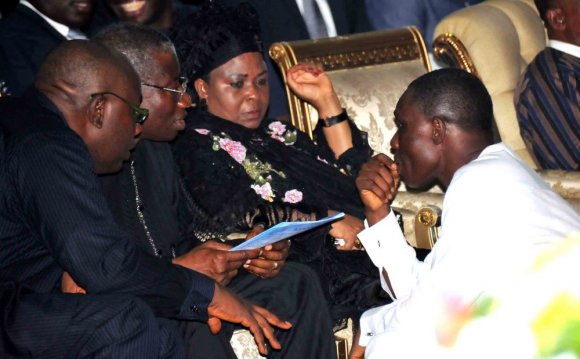 According to the annual Study of California Women Business Leaders from UC Davis, 57.1% of the top jobs at Williams-Sonoma are held by women. That’s the highest percentage reported by any company in the 11 years that the university has been conducting the study, according to UC Davis reseach specialist and study author Amanda Kimball.

The report defines “female leadership” as the number of women on each company’s board and among its five highest-paid executives. UC Davis looks at the 400 largest companies in the state by market cap, representing a total of $4.9 trillion in shareholder value. Overall, women hold 12.3% of board sets and highest-paid exec positions at the 400 companies. That’s up from 11.5% last year.

In the top 10 (which actually includes 16 companies, thanks to numerous ties), the Bay Area dominates, with 9 businesses. Industry-wise, pharmaceutical companies are best represented, with five firms in the top ranks.

Ninety-two of the 400 California companies have no women on their boards or among the top-paid execs. Here’s just a sampling of the names on that 0% list: DVR pioneer Tivo, circuit maker Linear Technology, cyber security firm Palo Alto Networks. (Tivo declined to talk to Fortune about its place on the list. Neither Linear Technology nor Palo Alto Networks responded to ‘s request for comment.)

“It’s disappointing, but that’s the case every year, ” says Kimball of companies with no women in upper ranks. “Those are the companies we want to reach.” On the positive side, “it gets harder to point to a household name every year, ” she says, noting that businesses have come under increasing pressure to diversify.

For the first time, UC Davis partnered with Watermark, a Bay Area group dedicated to putting more women in top roles, to zero in on the gender breakdown in Silicon Valley and the rest of the Bay Area.

The researchers found that 11 Bay Area companies have at least 30% of women in top jobs. State-wide No. 1 William Sonoma tops the Bay Area list as well. The pharmaceutical industry again leads the list, with four companies, followed by tech, with three.

Subscribe to The Broadsheet, Fortune’s daily newsletter on the world’s most powerful women.