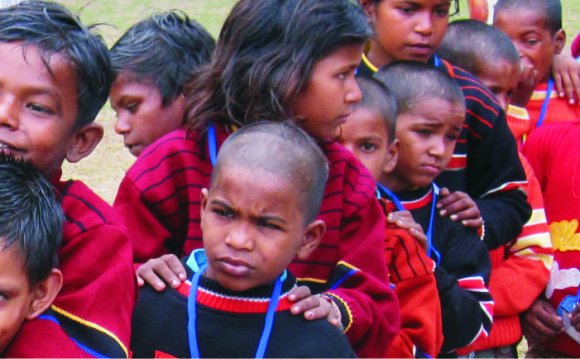 Who says there are not enough women in tech? Yes, the dropouts and board seats are a concern. But, let us start by celebrating key women in Indian tech scene who are leading some of the most innovative and important tech companies. With thousands of people reporting to them, these women are a force to reckon with in business.

Here, we bring to you 5 women leaders who represent a new emerging segment of women CEOs at large tech companies –

Appointed to this leadership position in January, 2013, she is responsible for all of IBM’s sales, marketing, services and global delivery operations in the India/South Asia region, including operations in Bangladesh, Nepal and Sri Lanka. India remains one of the fastest growing countries for IBM and has emerged as a strategic location within the company’s global services delivery network.

Having joined IBM in the US in 1987, Vanitha has over 25 years of experience working with multiple client sets and in several countries. Since 2009, she has been a part of the IBM ISA business, serving in roles as the Sales & Distribution Leader and recently as the Managing Partner for Global Business Services (GBS). 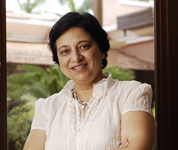 Prior to this, she has served as the Vice President of Communications sector, Asia Pacific, and the Global Vice President for IBM’s telecom solutions offerings. 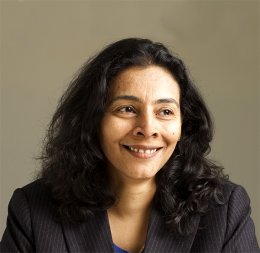 Global Executives who are selected by the IBM Chairman. In 2012, Vanitha was inducted into the IBM Industry Academy, a select group of experts, designed to advance IBM’s industry thought leadership and brand. Vanitha also leads several leadership development & diversity initiatives for ISA and is the executive sponsor for developing the women’s leadership pipeline.

Vanitha is a member of the National Council of Confederation of Indian Industry (CII) for 2013-14. 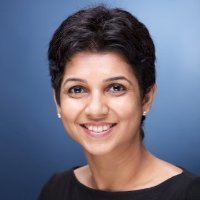 Neelam Dhawan is the Managing Director of Hewlett-Packard India. She has countrywide responsibility for revenues and profitability and ensuring the greatest leverage from HP’s Services, Personal Systems and Imaging & Printing businesses.