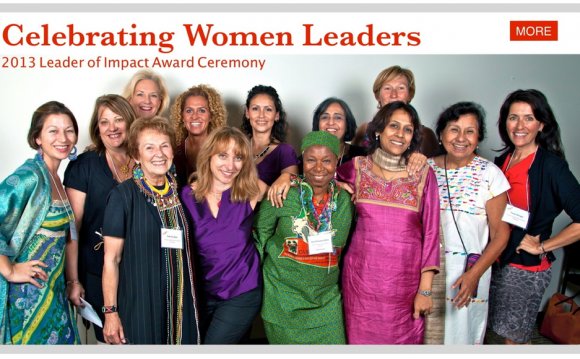 Despite their best efforts, women still face obstacles pursuing a career and being a mother.

Unconscious to the many limitations placed on their choices, women still believe that they face a stark choice of either their careers or a happy home.

With much research and learning from her own journey, Muna Jawhary wrote to dispel the many myths we still have about women and men in society. “When the whole feminine-masculine spectrum is embraced in both sexes, the equal sharing of work and care will happen naturally—which will dissolve sexism in the process, ” Jawhary said.

The most prevalent style of leadership amongst men is an autocratic or directive one of command and control. Women on the other hand tend to employ democratic leadership styles that allow subordinates to participate in decision making. Generally speaking, women leaders more than men leaders tend to be inclusive and aim for consensus-building.

Research also shows that women are more interpersonally oriented than men—more concerned with the welfare of the people they work with and with maintaining good professional relationships.

There is logic in the madness of the gender system: as female power rises and women become more and more agentic, many women across the world are now choosing to be childless.

You have to give up, to go up.

Aspiring women deserve a solid “heads-up.” Women who ascend the corporate ladder are expected to give up, to go up. This is a critical consideration for a woman with children. Whoever first noticed that we get what we wish for was right. We need to make sure that our career goals coincide with our personal goals.

Choosing to take the appropriate measures to advance our careers is a significant decision. Ultimately, the right decision for one woman may be entirely wrong for another. The choice belongs to each of us.

After spending time in the corporate world, many women choose to open their own businesses so they have more control over their time.

Successful corporate women manage the home front as well, if not better, than their careers.

For a growing number of women, their career is an important part of who they are. Happiness is a gift we give ourselves when we use our talents and enjoy what we are doing.

Women Leaders in Economics and Politics