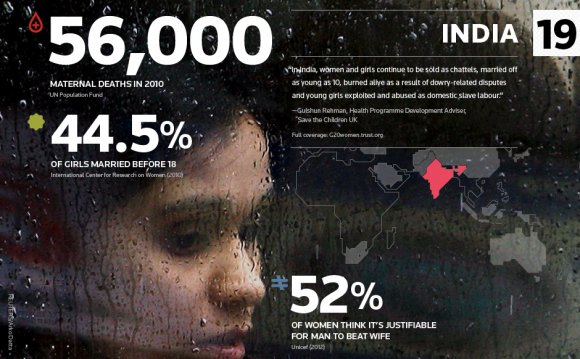 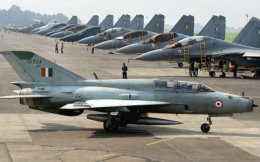 In a significant decision, the government on Saturday approved induction of women fighter pilots in Indian Air Force (IAF). Confirming the news through a tweet, Ministry of Defence spokesperson Sitanshu Kar said, "The first women pilots in the Fighter stream of IAF will be selected from the current batch at AF Academy." This will make IAF the first of the three wings of the armed forces to put women in combat roles.

"Inducting women into the fighter stream would provide them with an equal opportunity to prove their mettle in combat roles, " a statement issued by the Defence Ministry said while praising women officers for their performance in the past. The first women pilots will be commissioned into the IAF in June 2016. Thereafter they will undergo advanced training for a year and would be seen in the cockpit of fighter jets by June 2017.

The government's notification of women pilots in combative role comes just days after Air Chief Marshal Arup Raha had said that the IAF will soon induct women as fighter pilots.

"We have women pilots flying transport aircraft and helicopters. We are now planning to induct them into the fighter stream to meet the aspirations of young women in India, " the air chief had said at Hindon air force station on the IAF's 83rd anniversary.

There are around 1, 500 women in the Air Force, including 94 pilots and 14 navigators. In the past, the Air Force had refused to allow women in fighter squadrons because of fears of torture or rape if they were shot down in combat.

In 2010, women in the army and the Air Force were allowed full term service by the Delhi High Court, which commented that women officers "deserve better from the government."

Last month, women naval officers also scored this milestone, with the High Court saying it would "frown upon any endeavor to block progress of women." Till five years ago, women military officers were entitled only to a limited service span.

Conference to be held today on women security in India