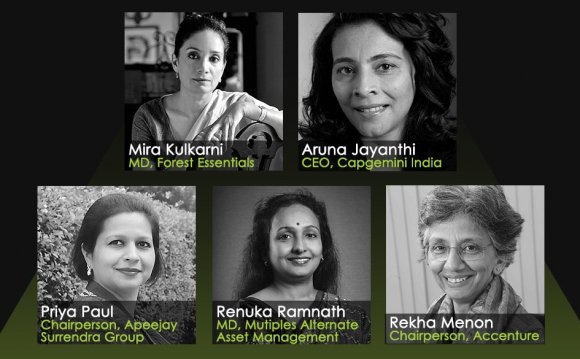 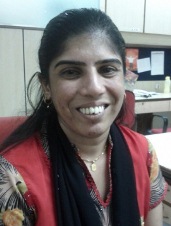 Times have changed and women’s leadership is now seen in companies other than in family businesses, for instance, at PepsiCo, Indra Nooyi is the chairman and CEO. In order to lead in today’s fast paced environment Indian women leaders have to don multiple hats. However, their ability to switch on and switch off from personal to professional to personal lives such as dealing with tantrums of children at home, to preparing for a board meeting, to taking care of in-laws or parents aids that. Also, the ability to multitask and at the same time being hard-nosed and sensible coupled with a flexible approach and good communication skills helps women in handling a lot of multifaceted situations in this globalized world. These and many other attributes greatly influence their style of leadership. Here are some examples of how some women lead…

Indian women leaders lead in different ways. Some lead by example, some by their unique experiences, some use interactive leadership and some are taskmasters. For instance, while interacting with Hamsaz Vasunia, group vice president - HR of DCBL she identified herself as a taskmaster. She explained that her good communication skills coupled with quick decision making ensured tasks were completed on time. However, she felt that her coaching abilities enabled people to reach their potential. Some women leaders use collaboration, some lead by intuition, and some others take a transformational approach like Vinita Bali, managing director, Britannia Industries Limited who drives business and culture changes in a stable way.

Leaders of Tomorrow: Women entrepreneurs of India | The ...