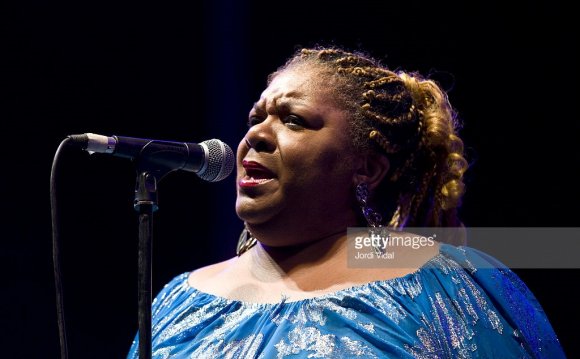 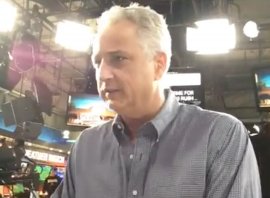 It’s only the first week in January, but I’m pretty sure we can already declare the dumbest TV executive of the year.

Dan Salamone, an executive producer at Fox-owned WFLD-Channel 32, this week told the women who report on “Good Day Chicago” not to wear hats during their outdoor live shots this winter, sources said Tuesday.

Salamone’s directive, which he did not issue to male reporters, said the women would “look a lot better without hats” and should go without them from now on. He’d be willing to make an exception, he said, “if it’s 20 below.”

The order first came to light when Jessica D’Onofrio, a reporter for ABC-owned WLS-Channel 7, tweeted: “One local TV station is telling its reporters NOT to wear hats during the winter months. #ForCryingOutLoud!” She followed it with: “It sure isn’t my station.” 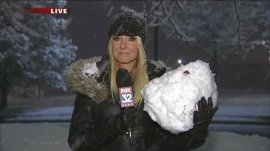 It’s reminiscent of a notorious edict from management of WBBM-Channel 2 in 1991 ordering anchorwomen to wear silk blouses in order to appear “more feminine.” Bosses of the CBS-owned station denied it at the time, but general manager Bill Applegate later acknowledged he’d “suggested” his anchorwomen ditch tailored suits in favor of tight-fitting silk blouses.

Salamone was named executive producer of the Fox 32 morning show last August. He’d been out of work since January 2015 when he stepped down after nine years as news director at Cleveland’s CBS affiliate WOIO-TV and MyNetworkTV affiliate WUAB-TV. Coincidentally, Salamone’s boss throughout his tenure in Cleveland was . . . wait for it . . . Bill Applegate!

Women of the 2011 Chicago Auto Show