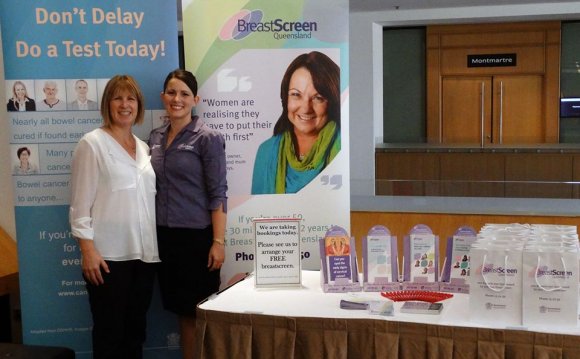 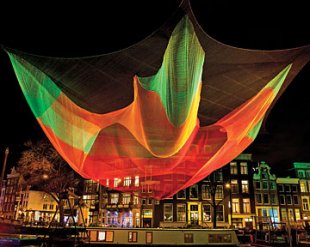 Many CEOs who make gender diversity a priority—by setting aspirational goals for the proportion of women in leadership roles, insisting on diverse slates of candidates for senior positions, and developing mentoring and training programs—are frustrated. They and their companies spend time, money, and good intentions on efforts to build a more robust pipeline of upwardly mobile women, and then not much happens.

The problem with these leaders’ approaches is that they don’t address the often fragile process of coming to see oneself, and to be seen by others, as a leader. Becoming a leader involves much more than being put in a leadership role, acquiring new skills, and adapting one’s style to the requirements of that role. It involves a fundamental identity shift. Organizations inadvertently undermine this process when they advise women to proactively seek leadership roles without also addressing policies and practices that communicate a mismatch between how women are seen and the qualities and experiences people tend to associate with leaders.

A significant body of research (see “Further Reading”) shows that for women, the subtle gender bias that persists in organizations and in society disrupts the learning cycle at the heart of becoming a leader. This research also points to some steps that companies can take in order to rectify the situation. It’s not enough to identify and instill the “right” skills and competencies as if in a social vacuum. The context must support a woman’s motivation to lead and also increase the likelihood that others will recognize and encourage her efforts—even when she doesn’t look or behave like the current generation of senior executives.