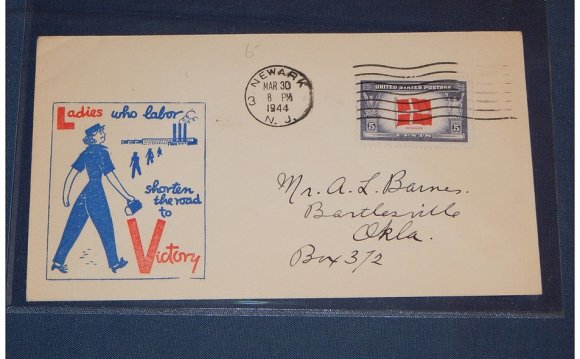 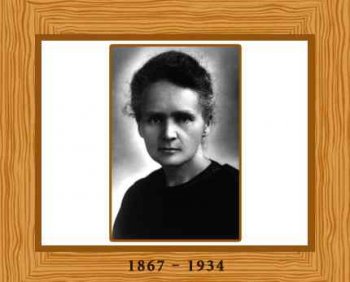 Science and technology are often considered to be the forte of men. Nevertheless, the contribution of women to the progress of these areas cannot be disregarded. There have been numerous gifted and far-famed women scientists in history who made crucial discoveries and inventions in the world of science.

Polish-born French physicist and chemist best known for her contributions to radioactivity.

British primatologist and ethologist, widely considered to be the world’s foremost expert on chimpanzees. 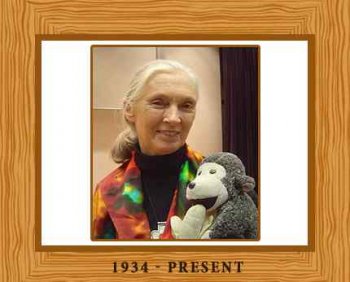 British biophysicist best known for her work on the molecular structures of coal and graphite, and X-ray diffraction.

American scientist and cytogeneticist who received Nobel Prize in 1983 for the discovery of genetic transposition.

Italian neurologist who received Nobel Prize in 1986 for the discovery of Nerve growth factor (NGF).

American biochemist and pharmacologist who received the 1988 Nobel Prize in Physiology or Medicine.