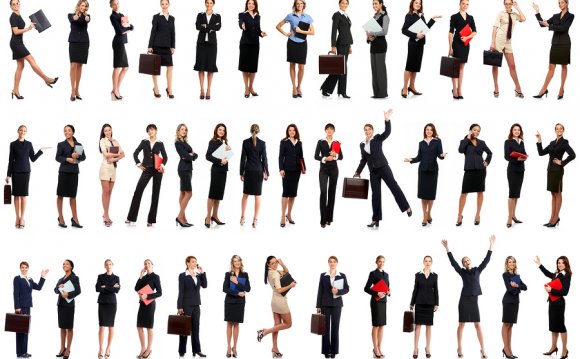 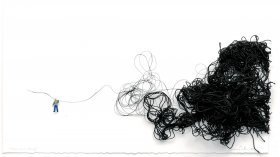 A comprehensive survey of Harvard Business School graduates—men and women—suggests that the conventional wisdom about women and leadership needs to be rethought.

As researchers who have spent more than 20 years studying professional women, we have watched with interest the recent surge in attention paid to women’s careers, work-family conflict, and the gender gap in leadership. Among the most visible contributions to this public conversation have been Anne-Marie Slaughter’s 2012 Atlantic article “Why Women Still Can’t Have it All” and Sheryl Sandberg’s book Lean In, both of which ignited fierce public debate.

A lot of ink has been spilled on these topics, and both individuals and organizations have focused on gender gaps in business and other sectors. Can anything more be said? The 50th anniversary of the admission of women to Harvard Business School’s MBA program inspired us to find out—specifically, to learn what HBS graduates had to say about work and family and how their experiences, attitudes, and decisions might shed light on prevailing controversies.