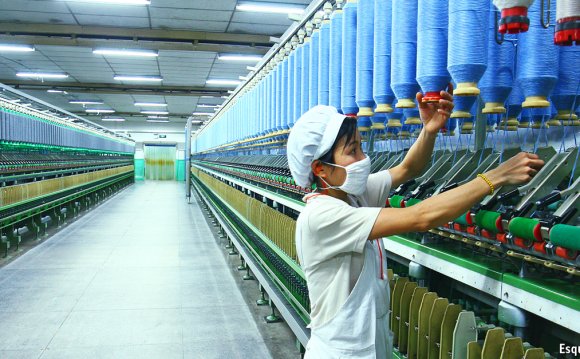 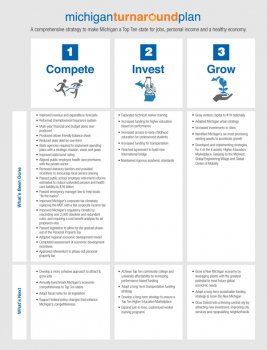 Business Leaders for Michigan (BLM), the state's business roundtable, is an organization dedicated to making Michigan a “Top Ten” state for job, personal income and a healthy economy. The organization is composed exclusively of the chairpersons, chief executives or most senior executives of the state’s largest job providers and universities. Together, our members power nearly one-quarter of the state’s economy and educate nearly one-half of the state's university students. Our members are the economic engine that helps keep Michigan moving.

Our organization’s roots are in Detroit. First founded in the 1970s, BLM existed for decades as southeast Michigan-based Detroit Renaissance, a regionally-based business roundtable. Given the economic challenges experienced by the State of Michigan as a whole, however, our expansion to a statewide organization in 2009 was natural. We now emphasize the development and expansion of jobs, and economic growth across the entire state.