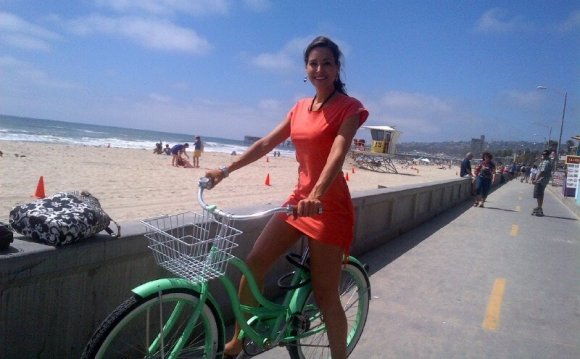 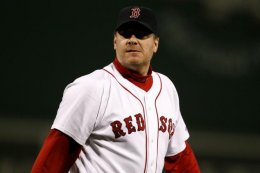 As many as nine Twitter users paid the price for their posts after Schilling’s proud tweet congratulating daughter Gabby on her acceptance to the Rhode Island college Salve Regina devolved into sexually explicit online comments directed at the teen.

“As a father, besides providing for my family, what other job do I have? Loving my kids and protecting my family, ” Schilling told the Daily News Monday night.

He said he is aware of nine trolls who lost their jobs or got kicked off athletic teams — “and we’re not done.” 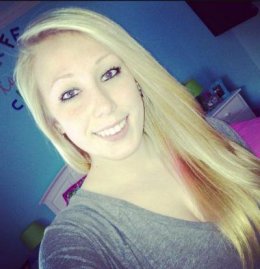 “The student has been summarily suspended and will be scheduled for a conduct hearing where further disciplinary action will be taken, ” said Avis McMillon, a spokeswoman for the New Jersey school.

Both MacDonald’s and Nagel’s Twitter accounts have been deactivated.

"I've said a lot of dumb things, a lot of stupid things. I've said things I wish I hadn't said. But I don't ever remember in my life, online, in person, in a dream, saying things like that to anyone, or thinking things like that to anyone, ” Schilling told The News. “Again, I was a high school boy, college kid. I know how we act and how we think. But if I was ever to utter something like that, my dad would come out of the grave and kill me. This is almost like people saying to a woman who got raped, 'Well, you were dressed for it.' Are you kidding me?"

On his blog, Schilling called the Nagel and MacDonald "gutless clowns" who would never have the courage to make the offensive comments face to face.

"A mistake is tweeting once and saying 'damn, I'm an idiot' and taking it down. These guys? They're making conscious choices to cyberbully an amazing and beautiful young woman on the internet, that none of them know by the way, because they don't like her dad or they somehow think saying words you can teach a 5 year old is tough?" wrote Schilling.

“I'm starting to get saliva back in my mouth. I was gritting my teeth and thinking to myself, 'I want to break you in half.' Right after the rage, I said this is going to go one of two ways: either the old Curt Schilling way, where I'm going to say, 'I'm going to kick your ass, ' and pretty much everybody says, 'You're an idiot. Shut up.' Or I can teach my boys and my daughter a lesson."

On his blog, Schilling underscored how even during all the years he was an athlete, he never encountered the kind of offensive rants he saw in the recent Twitter posts. 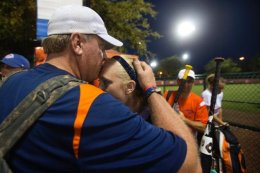 "Now let me emphasize again. I was a jock my whole life. I played sports my whole life. Baseball since I was 5 until I retired at 41. I know clubhouses. I lived in a dorm. I get it, ” Schilling wrote. “Guys will be guys. Guys will say dumb crap, often. But I can't ever remember, drunk, in a clubhouse, with best friends, with anyone, ever speaking like this to someone…"

In one enraged post, he issued a warning: “You pieces of garbage out there who are even starting to think ‘what’s the big deal?’ or ‘I was just joking around’ can stick it. The real world has consequences when you do and say things about others.”

Schilling — a current ESPN analyst who won fame for his clutch pitching against the Yankees in the 2004 ALCS — posted MacDonald and Nagel’s names and backgrounds on his personal blog after tracing their accounts back to them.

The pitcher also pleaded with the public to help track down other possible social media offenders who he says harassed his daughter via social media. Schilling also shared on his blog, the links to other stories where bullied girls and women resorted to suicide, including the who committed suicide in 2013. She was 12.

“This is not a pride thing, where it’s, 'I'm going to show them.' One of the defenses of people trying to defend these guys is, 'You should know this is the world we live in now.' And my response was, 'No, it's not. We can allow it to be that way, but it's not.' You want bad to be the norm, then do nothing, " Schilling said Monday night. “Let me be very clear. I don't know that I could put myself in a place where my daughter would take her life, but if that happened, I'm that father with nothing to lose. This was an attack on my family.”