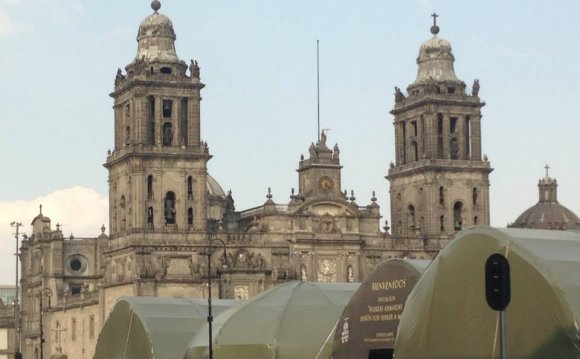 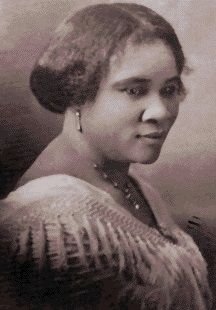 In February 2015, Deloitte appointed Cathy Engelbert as its US CEO – the first woman to ever hold the position. She joins Fortune 500 CEOs Mary Barra (General Motors) and Indra Nooyi (PepsiCo) as one of most prominent women in business in the modern world.

While the move is, of course, positive, the percentage change a solitary female leader can make in the overall proportion of women in business still speaks of the work that remains to be done. There are more female Fortune 500 CEOs than ever – great news, somewhat tempered by the fact that the total is 25 (5%).

However, with six of these women in business taking up the reins in 2014, it seems the pace of change may finally be quickening. Powerful female leaders are not a new phenomenon – indeed, Queen Hatshepsut reigned over Egypt for 20 years in the 14th century BCE. It took until 1960 for a female head of government, but Sirimavo Bandaranaike of Sri Lanka (then Ceylon) managed finally to break the duck, to be followed by the likes of Margaret Thatcher (the UK), Angela Merkel (Germany) and Nobel Peace Prize winner Ellen Johnson Sirleaf (Liberia).

But it’s not just the world of government in which female leaders have made an impact; female leaders have also made a significant impact on the business world, including Fortune 500 companies. Here are five examples of inspirational women in business from the past century.

On her death in 1919, Madam CJ Walker (born 1867 as Sarah Breedlove) was celebrated as the first female self-made millionaire in US history. While the veracity of this has been called into question, with her fortune now thought to have fallen short of the seven-figure mark, this by no means diminishes her success as a businesswoman.

Walker’s fortune was made in cosmetics – a range of haircare products for African-Americans, which she was inspired to produce while working as a travelling agent for another haircare company after a scalp affliction caused her to suffer from hair loss. Starting out by selling her products at demonstrations, her success eventually allowed her to move into commercial manufacturing and to train others to take on the travelling sales jobs.

Finally settling in Harlem, Walker was also a generous philanthropist, setting a precedent for female leaders by donating money to causes to advance African Americans, and making a significant donations to the construction of the Indianapolis YMCA.

More verifiable as a self-made female millionaire, Helena Rubinstein (born Chaya Rubenstein) also made her fortune in the cosmetics industry. Born in Poland in 1872, she emigrated to Australia not long after the turn of the century, soon catching the eye of the locals with her distinct European style. After giving away the supply of beauty creams she brought with her, she eventually starting mixing up her own beauty creams – an enterprise that proved to be so successful she eventually managed to set up shop in the London and Paris, before eventually heading to New York after the outbreak of the First World War.

She was a huge hit in the US and became an advisor to the stars in 1920s Hollywood, with the newly voguish cinematic technique of the close up elevating the importance of good make up.

She wasn’t so popular with everyone though – her intense rivalry with Elizabeth Arden (aka Florence Nightingale Graham) is well documented, a rivalry driven as much by their similarities as their differences. She also reportedly once fobbed off Marcel Proust at a party because he smelled of mothballs!

The Art Of Piano Great Pianists Of The 20Th Century

Great Leaders of The 20th Century