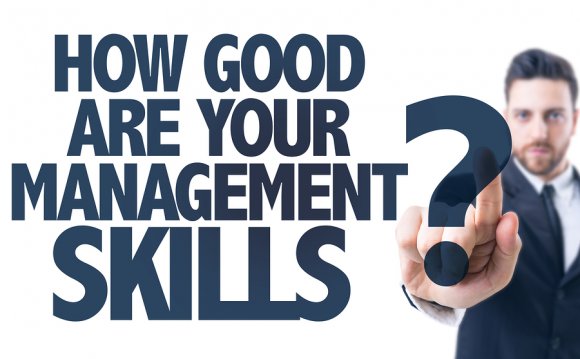 It’s no secret that business success today revolves largely around people, not capital. Many traditional manufacturers are now essentially service businesses. In most industries, people costs are much higher than capital costs. Even when a company isn’t people intensive overall, a people-based business embedded in the company often drives corporate performance.

Yet for the most part, today’s business performance measures and management practices don’t reflect the particular economics of people-driven businesses. Most managers fail to see that, economically speaking, IBM more closely resembles, say, advertising giant Omnicom or oil-field services firm Schlumberger than it does an industry neighbor like Intel. That is, even though cooperative and competitive relationships with Intel are important to IBM’s strategy, the company’s operational performance will be driven mainly by the things it has in common with seemingly dissimilar people-oriented businesses.

Indeed, when people are your most important resource, some standard performance measures and management practices become ill suited to their tasks. Consider, for example, the concept of economic profit, whose widespread adoption as a performance metric represented a major breakthrough in measuring business performance. Economic profit, measured using such methods as Economic Value Added (EVA) and Cash Value Added (CVA), takes into account something ignored by the traditional profit-and-loss statement—the full cost of capital, both debt and equity. But there’s a problem with such measures for companies with relatively high people costs and low capital costs: The metrics, at least as conventionally calculated, offer little information about the real drivers of business performance. In order to identify where and how value is being created—or squandered—people-intensive businesses need performance metrics that are as financially rigorous as economic profit but that highlight the productivity of people rather than of capital.

The distinct but generally unappreciated economics of people-intensive businesses call not only for different metrics but also for different management practices. For instance, because even slight changes in employee productivity have a significant impact on shareholder returns, “human resource management” is no longer a support function but a core process for line managers.

While many of these metrics and practices apply to any business whose people costs are greater than its capital costs, they are most relevant for what we call people businesses. Strictly defined, these are operations—whether entire companies or business units—with 1) high overall employee costs, 2) a high ratio of employee costs to capital costs, and 3) limited spending on activities, such as R&D, aimed at generating future revenue. (For a look at the cost structures of a variety of people, and other, businesses, see the exhibit “Where Does the Money Go?”) Understanding the special qualities of a people business is particularly important when it is embedded in an otherwise capital-intensive company and risks being damaged, if not destroyed, through the application of traditional performance metrics and management practices.

Why the Old Rules Don’t Apply