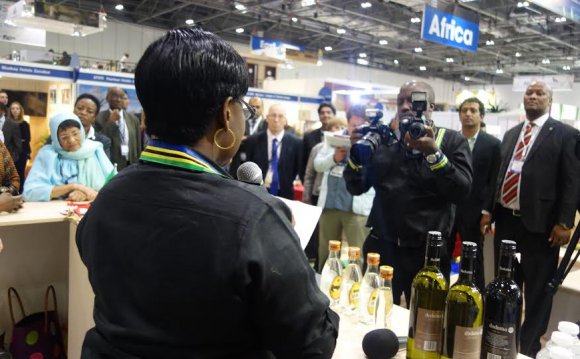 Spencer Platt/Getty ImagesFacebook COO Sheryl Sandberg ranks at No. 10 on Fortune's 2014 list of the most powerful women in business.Fortune revealed its annual Most Powerful Women in Business list on Thursday morning.

For the first time in the magazine's history, half of the members run their organizations.

IBM CEO Ginni Rometty takes the top spot. While Rometty doesn't get as much press as some of her peers, she continues to crush it at IBM. This is her third year in a row at the top of the list. Crucially, she's moving Big Blue beyond its legacy products — revenue increased by 69% in both mobile and cloud services last year, Fortune reports.

Women in tech are well represented on the list, which also includes Facebook COO Sheryl Sandberg and Yahoo CEO Marissa Mayer, as are women in retail, with T. J. Maxx head Carol Meyrowitz and CVS president Helena Foulkes ranking near the top.

Here are the top 25 women in business:

50 Most Powerful Women in Business

MOST POWERFUL WOMEN IN INDIAN BUSINESS