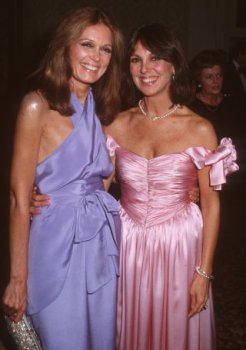 Ella Fitzgerald and Marilyn Monroe are two dynamic legends who paved the way for women in the entertainment industry. The Queen of Jazz and America's most famous buxom star were close friends. Monroe idolized Fitzgerald dearly, especially during moments of racial tensions. Monroe is responsible for helping Fitzgerald book her first gig at a well-known Los Angeles music venue in 1955 and promised to sit front row in the audience for every performance of the week.

Marlo Thomas and Gloria Steinem were first introduced by a casting agent for a show in which Marlo (then, an actress) was enlisted to play Steinem. The movie never made it to production, but the bond formed by Steinem and Thomas has lasted decades with Thomas stating, "We have been confidantes, soul mates and sisters." 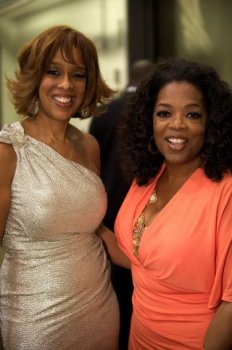 Media mogul and overall powerhouse Oprah Winfrey has often referred to best friend Gayle King as her sister. The dynamic duo met in 1976 and have since co-collaborated on building the Oprah empire and have thus emerged as two of the most powerful women and best friends in the business.

What would a best friends round-up be without featuring the memorable cast of HBO's hit series, "Sex and the City"? Carrie, Miranda, Charlotte and Samantha have given us seasons of life-long lessons about sex, love, dating and relationships. But perhaps the most important lesson learned from this fabulous best-dressed quartet of New York City has been the value of true female companionship. Ms. Bradshaw said it best herself: "Maybe our girlfriends are our soulmates." 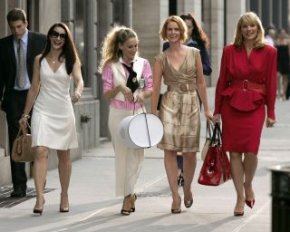 Any group of friends who can transfer summer stories and memories through a pair of denim jeans deserve the gold medal in friendship. On their separate summer travels, Carmen, Tibby, Bridget and Lena experience the true trials of friendship. As they navigate the tumultous waters of growing up, they prove that reliable friends truly make the journey worthwhile. 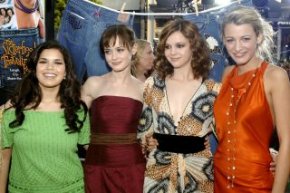 Susan Sarandon and Geena Davis captured the very essence of an adventures between two best friends in the classic, "Thelma and Louise." The dynamic duo remind us of the importance of pushing for freedom, living life on your own terms, and supporting your wingman (or woman, in this case) along the way.

Destiny's Child was the source of all dance parties, car ride karaokes and other monumental events in a young woman's life. With themes of independence, survival and resilience, their hit records were the soundtracks to so many young women's lives. They reminded us that once and for all, #girlpower stands the test of time. We will forever honor Beyonce, Kelly and Michelle's unshaken stance on womanhood.

The cast of "Golden Girls" perhaps represent the first wave of complex female relationships to appear on TV. This group of elderly women exemplified the motto "age ain't nothing but a mother" with their zest for life in the hit sitcom that starred Betty White as 'Rose, ' Bea Arthur as 'Dorothy, ' Rue McClanahan as 'Blanche, ' and Estelle Getty as 'Sophia.' 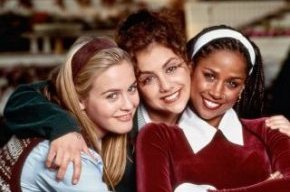 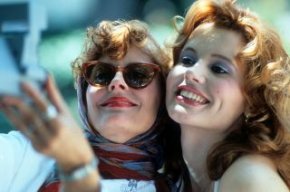 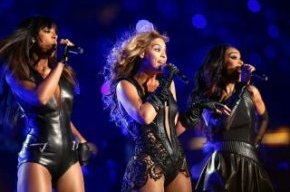 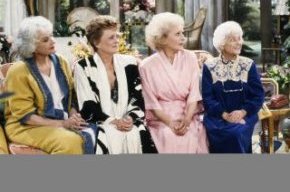 9 Famous Female Friendships We Love, Because Women (Not ...