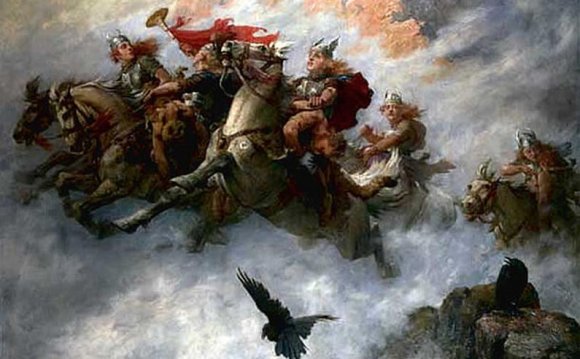 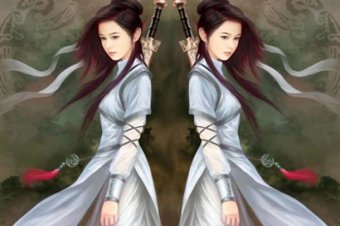 In most civilizations of the past, it was the men who were engaged in the bloody business of war… but not always. Throughout history there have been many powerful women who have led nations or guided armies into war, renowned not only as fearsome fighters, but also as cunning strategists and inspirational leaders. There were others who made a name for themselves in a domain traditionally held by men and whose stories, carried forward over the centuries, continue to be told today.

Throughout history, Vietnamese women have been instrumental in resisting foreign domination. The most well-known of these heroines are the Trung sisters, who led the first national uprising against their Chinese conquerors in 40 AD.

Trưng Trắc and Trưng Nhị were born sometime around the year 12 AD to a powerful lord in Giao Chỉ province. During the era in which the sisters were born, all of Vietnam was under the control of the Chinese Han Dynasty. The Trung sisters grew up in a household where they studied the art of warfare, learned fighting skills, and were well-versed in martial arts. In 39 AD, the Trung sisters took a revolutionary path to oppose the Han Dynasty’s oppressive rule. They rallied supporters – many of whom were women – to fight against the Chinese. The sisters rode into battle upon the backs of elephants, and within a few months their forces overtook more than 65 citadels from Chinese control.

For more than three years, the Chinese fought to retake control of Vietnam, but the Trung sisters’ forces fought them off and retained control until 43 AD, when they were eventually overcome. Rather than accept defeat at the hands of the Chinese, the sisters committed suicide. Their courageous spirit has served as an inspiration to the people of Vietnam for nearly two thousand years and their legacy remains firmly embedded in the culture and national identity of the country to this day. 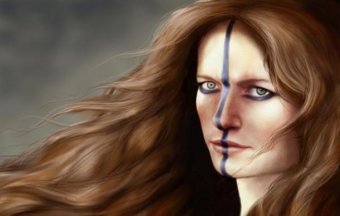 We British are used to women commanders in war; I am descended from mighty men! But I am not fighting for my kingdom and wealth now. I am fighting as an ordinary person for my lost freedom, my bruised body, and my outraged daughters. Consider how many of you are fighting — and why! Then you will win this battle, or perish. That is what I, a woman, plan to do!— let the men live in slavery if they will.

These are the words of Queen Boudicca, according to ancient historian Tacitus, as she summoned her people to unleash war upon the invading Romans in Britain. Boudicca, sometimes written Boadicea, was queen of the Iceni tribe, a Celtic clan which united a number of British tribes in revolt against the occupying forces of the Roman Empire in 60-61 AD. While she famously succeeded in defeating the Romans in three great battles, their victories would not last. The Romans rallied and eventually crushed the revolts, executing thousands of Iceni and taking the rest as slaves. Boudicca’s name has been remembered through history as the courageous warrior queen who fought for freedom from oppression, for herself, and all the Celtic tribes of Britain.

Grace O'Malley was Queen of Umaill, chieftain of the O Maille clan, rebel, seafarer, and fearless leader, who challenged the turbulent politics of 16th century England and Ireland. She was born in Ireland in around 1530, as a daughter of the wealthy nobleman and sea trader. Upon his death, she inherited his large shipping and trading business, along with his money.

Under the policies of the English government at the time, the semi-autonomous Irish princes and lords were left mostly to their own devices. However this changed with the Tudor conquest of Ireland, when more and more Irish lands came under their rule. The O'Malleys were one of the few seafaring families on the west coast, and they built a row of castles facing the sea to protect their territory. From their base at Rockfleet Castle, they reportedly attacked ships and fortresses on the shoreline. O'Malley's ships would stop and board the traders and demand either cash or a portion of the cargo in exchange for safe passage the rest of the way to Galway.

Ambitious and fiercely independent, her exploits eventually became known through all of Ireland and England. By March, 1574, the English felt they could no longer ignore her ‘predatory sieges’, so a force of ships and men laid siege to O’Malley in Rockfleet Castle. Within two weeks, the Pirate Queen had turned her defence into an attack and the English were forced to make a hasty retreat.