Famous women of the Past 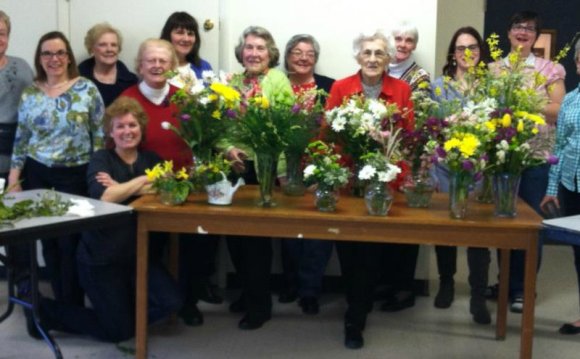 Browsing a popular newspaper site the other day I came across this very funny article by Dean Burnett, inspired by the brilliant Harry Enfield ‘Women, know your limits!’ sketch of a few years ago in which a woman dares to offer a dangerous opinion of her own. In the sketch, filmed in the style of a 40’s black and white public information film, Mr Enfield claims that over-education leads to ugliness, premature ageing and beard growth, and beseeches women to stick to what they know best, namely, fluffy kittens. 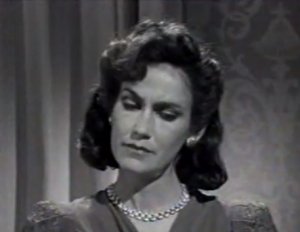 All very funny and yet… ask anyone to name some famous scientists and I bet you anything that at least the first five names they come up with are men. Perhaps this is to be expected, after all the scientific method has been kicking around for ooh, well, it’s debatable, but at least 1000 years if not more. Whereas the ludicrous idea that most women might be capable of learning about tricky things like numbers and and stuff has only been widely accepted, in this country in any case, for a few decades or so.

So to balance the books a bit, here’s my list of five famous(ish) women chemists, none of whom had beards (as far as I can tell). Absorb and learn. If nothing else, should the topic of scientists ever come up on the TV quiz show Pointless I can guarantee most of these will be down there in single figures, if not actually pointless.

Not the same person as Cleopatra VII, this one lived (probably) in the 3rd or 4th century. The title Cleopatra the Alchemist is a pseudonym and her real name has been lost. She was thought to be one of only four women who knew how to make the mythical philosopher’s stone (yes, just like in Harry Potter. Well sort of) and, perhaps more scientifically, her work also contained several descriptions and drawings of the technical process of furnaces. She’s also sometimes credited with the invention of an early type of distillation apparatus. Without this useful chemical technique, we wouldn’t have petrol, plastics or, indeed, vodka. Cheers!

The Polish Madame Marie Curie is most famous for her work on radioactivity and is often thought of as more of a physicist. However she definitely earned her chemical chops for discovering two (count ’em, two) whole new elements: polonium (Po) and radium (Ra). She painstakingly managed to isolate about 0.1 g of radium chloride from 1 ton (907185 g) of the mineral pitchblende. Now that’s patience. In 1948 the element curium (Cm) was named in her, and her husband Pierre’s, honour.

Famous economists of the past