Most Famous women of all Time 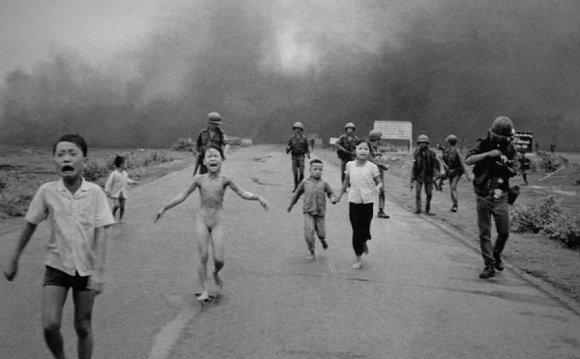 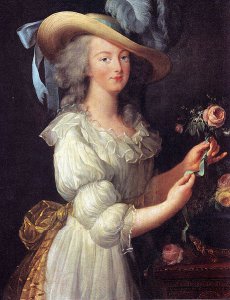 One of the bravest women in history, she is famously known as the” Moses of the black people”. Born around 1820 in Maryland in the era of slavery, she suffered brutality at the hand of her masters, and escaped in 1849 leaving her family behind. With fierce determination and courage, she made her way north to Philadelphia where she found work and saved enough money to return to the south. She made 19 dangerous trips to the south during which she used her wit to devise schemes to lead her family as well as several other oppressed black slaves, via the underground railroad(a secret network of safe houses for the slaves to hide en route to the north) to freedom, never Losing a single person.

She became a wanted figure with a bounty on her head which made these rescue trips all the more perilous. A leading abolitionist, she worked as a spy and a nurse for the union during the civil war, post which she settled in Auburn, New York till her death in 1913. A leading example of courage and fortitude, she overcame all obstacles to liberate thousands of slaves making an indelible mark in history.

The last queen of France, she is most famous for addressing her starving French subjects with not even bread to eat by saying “Let them eat cake”. The 15th child of Maria Theresa the Austrian empress, she was married to Louis Augusta, heir to the French throne in may 1770 at the age of 14. She became the queen of France aged 19 in 1774 after Auguste succeeded Louis XV to the throne. Extremely vivacious, extravagant and promiscuous, she was fond of gambling and partying. She came under fire for her obnoxious lifestyle and her ignorance, when the rest of the country was suffering due to poor economy and bad harvests in 1780. 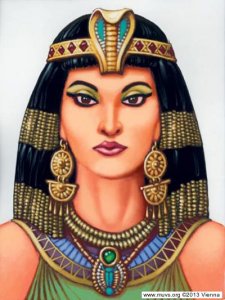 In 1785 a thief posing as Marie Antoinette smuggled a priceless diamond necklace to London and though she was innocent, her reputation was irreversibly impaired and she came to be known as “Madame Deficit”.

The French revolution began in 1789 and following the storming of angry crowds that demanded the royal couple to be brought to Paris, Marie attempted to take help from other rulers to help save France’s monarchy. In 1791 their plot to flee France was foiled and they were returned to Paris and in 1792, after monarchy was abolished the new republic executed Louis XVI and a year later Marie Antoinette was executed on October 16, 1793. She is famous as a villain for her adulterous extravagant ignorance representing the vile monarchy and is believed to have been the instigation for the French revolution. 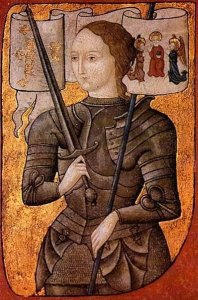 Believed to be born around 63 B.C as Cleopatra VII Thea Philopator, her family ruled Egypt a hundred years before her birth. She ruled Egypt from 51 BC to 30 BC and was the last ruler of the Ptolemaic dynasty. Ascending the throne at the age of 18 along with her 10 year old brother Ptolemy XIII, she had to struggle to rule an economically weak kingdom constantly affected by floods and famine. She fled to Syria after political problems between her and her brother intensified. The civil war in Rome between Julius Caesar and Pompei brought Julius Caesar to Egypt where he fell in love with Cleopatra, who bore him a child, and with his help she dethroned her brother and became queen. 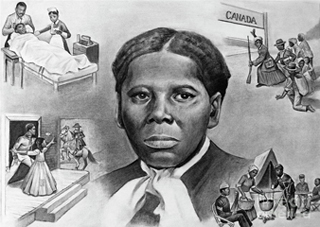 Following the assassination of Julius Caesar in 44 BC, Rome’s control was being fought for between his great nephew Octavius and Marc Antony. Cleopatra came down to Rome where Antony fell in love in her and attempted to use her military support to rule over Rome. Smart and calculative, Cleopatra offered help in exchange for Egypt’s eastern empire and in the battle of Actium their combined forces lost to Octavian Caesar and they escaped to Egypt where they committed suicide. One of the most famous women in history, she is celebrated as an epitome of beauty and political acuity for exalting her wrecked empire to great heights and prove herself as a powerful and worthy leader as a woman in a male dominated society.

Known as the maid of Orleans, Joan of arc was born in a peasant family on January 6th around the year 1412 in France during a period of political turmoil. A civil war had erupted within France due to rivalry between two factions of the royal family- “Orleanist” and Burgundians”, while France was still negotiating a truce with England which claimed the French throne. By 1417 England had conquered much of France and with the support of the Burgundians ascended the French throne. At a very early age Joan is reported to have heard voices and had visions which she identified as St Catherine, St Margaret, the archangel Michael and certain other angels. 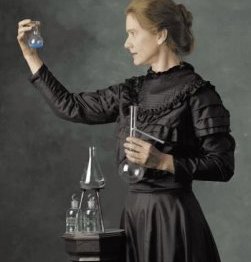 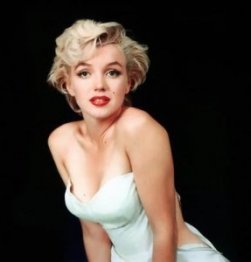 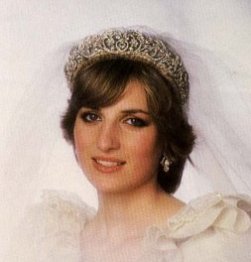 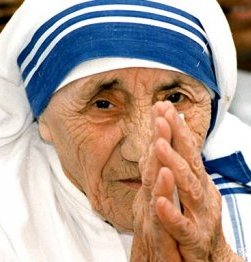 100 Most Famous Portraits of All Time

Most Famous Unsolved Murders of All Time | Exploring Lifes ...

Top 10 most famous women of all time