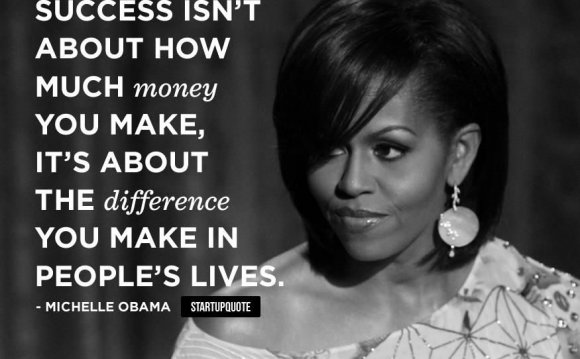 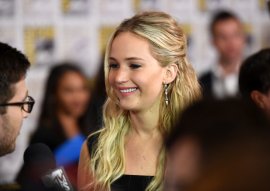 Jennifer Lawrence recently took on the gender pay gap in an essay for Lena Dunham’s newsletter Lenny, in which she talked about not being a great negotiator and her fear of being perceived as “difficult” in meetings. She recounted a meeting where a man responded negatively after she gave her opinion in a clear and blunt way: “I hear and see all day are men speaking their opinions, and I give mine in the same exact manner, and you would have thought I had said something offensive.”

Alexandra Petri, a writer at the Washington Post recognized the situation Lawrence described and suggested the “problem” was that Lawrence didn’t translate it into what she calls the “Woman in Meetings” language. “You start with your thought, then you figure out how to say it as though you were offering a groveling apology for an unspecified error, ” she explains wryly.

To demonstrate, Petri offered some examples of famous historical quotes by men, reimagined as they would be uttered by women in a business setting. Martin Luther King’s “I have a dream today!” became “I’m sorry, I just had this idea — it’s probably crazy, but — look, just as long as we’re throwing things out here — I had sort of an idea or vision about maybe the future?”

The iconic line from FDR’s inaugural address — “The only thing we have to fear is fear itself” — would translate to “I have to say — I’m sorry — I have to say this. I don’t think we should be as scared of non-fear things as maybe we are? If that makes sense? Sorry, I feel like I’m rambling.”