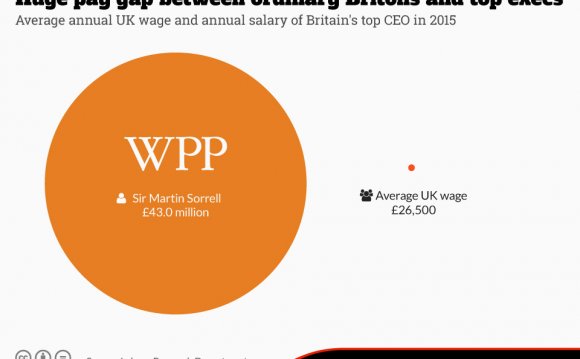 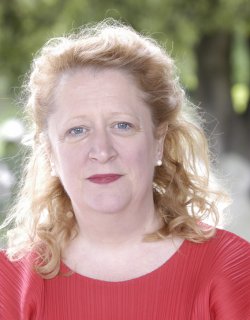 You’ve probably heard the statistic: Of the Fortune 500 companies, only 26 have female CEOs. The question remains, how can this be? Now that women routinely now receive the majority of undergraduate and graduate degrees, the argument about ability has (mostly) gone away. Instead it’s moved onto a discussion of women’s drive, ambition and supposed lack of competitiveness. Is that what women lack?

To me, it’s insulting that the only explanation seems to be women’s fault – and so spectacularly ill-informed.

If you really imagine women lack drive, consider this: at the London 2012 Olympics, the single most successful group of competitors were American women. For the first time in history, American women outperformed the rest of the world and they outperformed American men: winning 58 meets to the men’s 45 and bringing home 29 of the 46 golds.

So no, I don’t think drive is the explanation.

Then, why don’t women more often apply for stretch jobs, the ones they could do if given the chance? Why are women more likely to confine themselves to applying only for those jobs they can demonstrably already do? If it isn’t innate drive – what is it? The question acquires some urgency as companies seeking to reflect the markets they serve signally fail to do so at the most senior levels.

Having been a CEO of five companies, I’ve come to the conclusion that there are two answers to this question: covering and calculating.

Covering is a term used to describe the ways in which outside groups – women, minorities – try to cover up, minimize or disguise their difference. For women, this may manifest in any number of ways: never talking about domestic life, feigning an insincere interest in golf or football, steering clear of discussions on diversity. A recent Harvard study showed that 61 percent of workers covered up their true selves in some of these ways, of which 66 percent said that it significantly reduced their sense of self.

If you don’t feel you can be yourself at work, you disable your talents. You may underplay your own competitiveness, assimilating to stereotypes of women as unambitious, gentle, nurturing. You may silence the inner critic that sees problems that need to be addressed. This deflects attack but subverts the energy, creativity and excellence that women bring to their work. Much of this is unconscious.

When I ran software businesses, my Chairman and lead investor was oblivious to my pregnancy; when I returned to work 2 weeks after my daughter was born, he asked me if I’d enjoyed my vacation. In retrospect, I can see now that I must have done a lot of covering for him not to see that I had been pregnant and now was not.