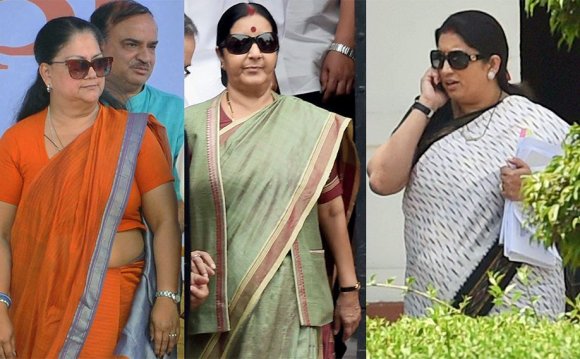 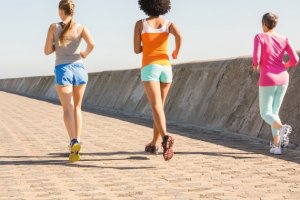 When it comes to participation, there are more women running in the United States today than men. The latest reports clock us at about 56 percent of the striding demographic. These metrics are important. Just a few decades ago, women were the minority. We were not even allowed to compete in the Olympic marathon until 1984.

Yet when we examine our sport’s influencers—those driving the bus—it’s still very much a boy’s club. The Women’s Running staff is largely female (although we don’t discriminate!). But as the editor-in-chief of a running magazine, I can tell you that nine times out of 10, when I walk into a high-level meeting in the sports industry, I’m the only woman in the room. In my athletic life (through high school, college and various clubs and teams), I have never once had a female head coach. And the stats show I’m not alone. Of the Standard & Poor’s 500 companies, 4.6 percent were lead by female CEOs in 2015. Only one of the head coaches for the top-25 women’s NCAA track and fi eld programs this year is female.

Why does this matter? Besides the obvious elements of fairness and equality, in the words of Karen Dennis, director of cross country and track and field for The Ohio State University, “diversity is important.” Leaders with different backgrounds ensure that prejudices cease to exist at the highest level, thereby preventing a trickle down of bias. A seat at the table allows the 56 percent of us to be represented when decisions are being made—regarding the races we run, the shoes we wear or how contracts for professional athletes are constructed. The presence of female leaders helps empower the next generation to make bold choices. The ability to see ourselves in our role models is crucial while dreaming big.

In our October issue, we introduced 15 women who are changing the game—and we will be reacquainting you with them in the coming weeks here on the website. From the aforementioned Dennis, to marathoners breaking world records (and any preconceived notions of how fast girls can run), to presidents of athletic brands who are changing how we think of women’s clothing, to activists paving the way for women to run in developing nations, these runners are not just changing the world, they’re setting an example for us all.

Why is it so important for women to embrace leadership?