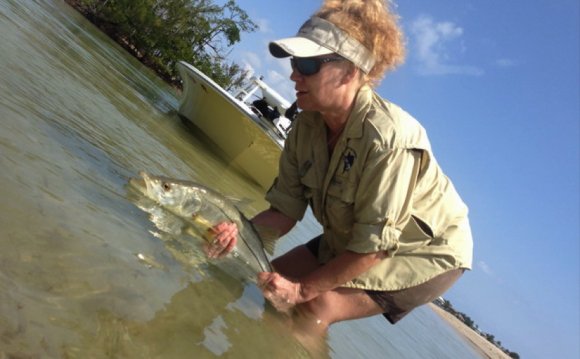 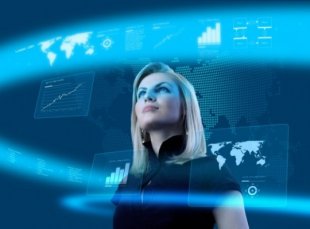 The field of technology is no longer dominated by men. In fact, it never was. Did you know that the world’s first computer programmer was a woman? Yes, it was Ada Lovelace, the countess of Lovelace, who in the 1840s, developed the first algorithm to be processed by a machine. It’s only a misconception that women aren’t as good as men in technology. And today’s women executives, who are at the helm of several tech companies, have affirmed this trend all over again.

Here are ten women in technology who have made a huge impact through their novel strategies, innovative ideas and work styles.

Sheryl Sandberg is one of the most prominent women executives of her generation. She’s ranked no. 5 on the Forbes 2011 list of the most powerful women. As the social networking giant Facebook’s COO, she runs a business that registered revenue of .7 billion in 2011. In the hierarchy of Facebook, she is second only to the company’s CEO and co-founder Mark Zuckerberg. 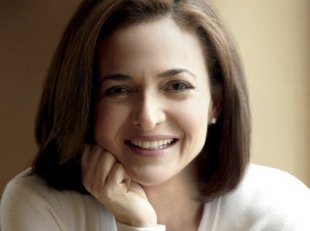 Sheryl has played an important role in Facebook’s overall success. She wants women to set high goals for themselves and succeed personally as well as professionally. As is evident from her speech at the World Economic Forum, where she said:

“We reward men for being leaders, for being assertive, for taking risks, for being competitive, (but) we teach women as young as 4 (years old) to lay back, be communal. We need our girls to be ambitious to achieve in the workforce.”

San Jose Mercury News truly called Susan Wojcicki as “the most important Googler you’ve never heard of”, for her behind-the-scenes contributions to product development and managing AdWords and AdSense – the company’s advertising tools. It was Susan’s idea to expand ads beyond Google’s own search pages and incorporate them on other web pages. She was instrumental in Google’s acquisitions of YouTube and DoubleClick. 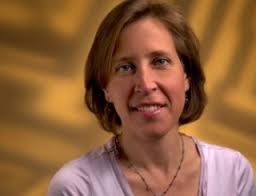 Presently, Susan is also looking at Google’s mobile advertising business that has witnessed tremendous growth. What very few people know that in 1998, she rented her garage to Google co-founders, Sergey Brin and Larry Page, for $1, 700 a month. It was from this garage that the world’s most popular search engine was started. Susan was Google’s 16 hire and today she is one of the top-ranked executives at Google.

Around thirty years ago, Cher Wang began her career by selling motherboards. At that time, she thought how mobile devices could make lives easier for people. Eventually she started her own mobile phone manufacturing company, HTC, in Taiwan in 1997. Within a short span, HTC became one of the largest smart phone makers; now HTC is the developer of more than one out of every 5 smart phones that are sold.

Cher Wang’s net worth along with her husband Wen Chi Chen is estimated to be around $6.8 billion, making her the richest person in Taiwan. 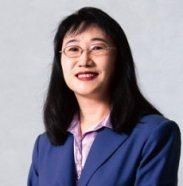 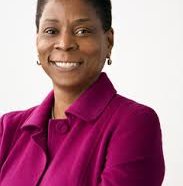 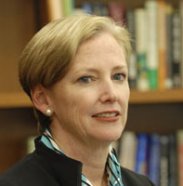 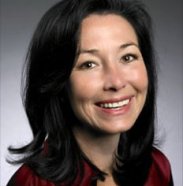 50 Most Popular Women on the Web, Per Google Search Results

The 9 Most Influential Works of Scientific Racism, Ranked