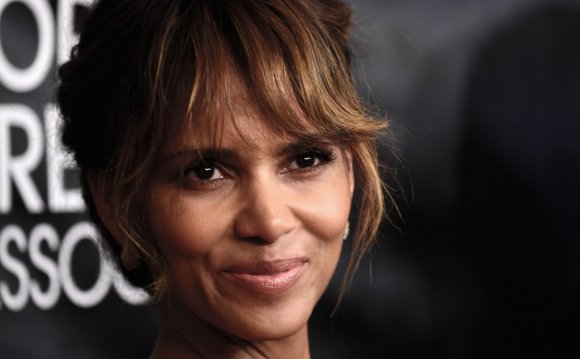 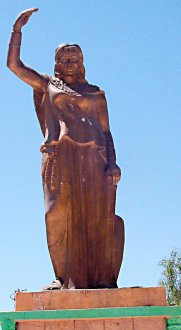 As a Black man and an African historian, I have found that one of the most inspiring aspects in the annals of humankind is the outstanding role of African women and their contributions to history. In this brief article, we highlight and pay tribute to some of the greatest of these women.

Queen Ahmose-Nefertari (circa 1570-1530 B.C.) was an active participant, along with her husband King Ahmose, in the final defeat and ejection from Africa of the hated Hyksos invaders and occupiers. As such, she was regarded as a national hero and one of the outstanding figures in African history. Indeed, she was a co-founder of the glorious 18th dynasty of Kmt — called “The greatest royal family that ever mounted a throne.”

Ahmose-Nefertari was born a royal heiress to the thone and became one of Kmt’s most beloved and audacious women. After her husband’s brilliant reign, she ruled the land with her son, King Amenhotep I. 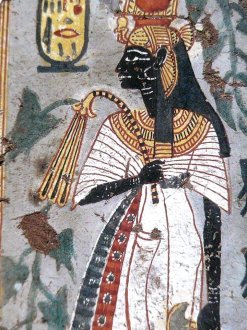 It would not be inaccurate to say that Ahmose-Nefertari was venerated, a practice that continued for more than 600 years after her death. To her memory was attached a special priesthood, who recited in her honor a prayer only used in addressing the pantheon of the most powerful deities in the land. Ahmose-Nefertari was titled “God’s Wife of Amen” and held a position as a priestess in the national religious center. It is interesting too that the surviving portraits of Ahmose-Nefertari are all painted Black — a sign further illustrating her great prominence.

Dahia al-Kahina, in what is now Algeria, at the end of the seventh century was especially active in the North African resistance to the Arab invasions of Africa. Around the year 690, she took personal command of the African armies. Under her vigilant direction and leadership, the Arab legions were forced to retreat, regroup and reassess their strategy and tactics for the invasion of North Africa. The Arabs were intent on occupying Africa, however, and as the military situation of the Africans deteriorated, the determed Kahina instituted a scorched earth policy of destruction. Her posture was that she would rather see the destruction of the land rather than cede it to invaders. Sadly, the effects of the devastation can still be seen today in the North African countryside.

Based on tradition, Dahia al-Kahina eventually took her own life rather than accept defeat at the hands of the Arabs. Her sons went on to help lead the Moorish invasion of Spain. But with the death of this bold African woman ended what was perhaps the most determined and inspiring chapter in the effort to preserve Africa for the Africans.