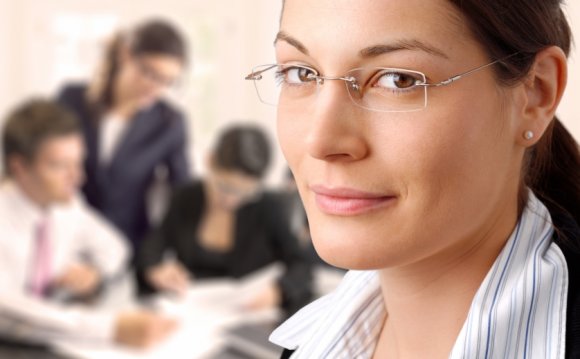 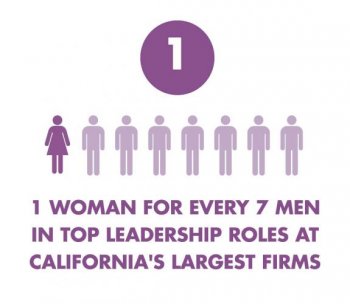 For the 11th year, the UC Davis Graduate School of Management in partnership with Watermark has published the UC Davis Study of California Women Business Leaders: A Census of Women Directors and Executive Officers.

The study is an annual benchmark for gender diversity in the C-suites and boardrooms of the 400 largest public companies headquartered in California. Our goal is to drive awareness among corporations, business leaders and policy makers to take meaningful action toward greater female representation.

This study is the only one of its kind to focus on gender in the boardrooms and executive suites of corporate California. Our ‘California 400′—including many global brand powerhouses such as Apple, Chevron, Intel, Visa, Google, Hewlett-Packard and Oracle—taken together tally a total stock market value nearly $5 trillion.

The study also highlights California’s Top 25 companies with the highest percentage of women leaders, applauding their leadership and advising others to follow their example.

There has been some incremental improvement in the gender diversity of the upper echelons of decision makers at the largest public companies in California. Below are our key findings:

Our results highlight the need for greater participation of women on corporate boards and in the executive suites, and to help create these opportunities.

To improve the standing of women in business leadership positions, the Graduate School of Management has a strong partnership with Watermark, a nonprofit organization that offers several pioneering programs to increase the number of women in executive and board roles, and support them in those roles.

As a public institution, UC Davis strives to provide information freely and transparently to the public. In that spirit, we share below the raw data used in our 2015-2016 UC Davis Study of California Women Business Leaders, so that they might be used by others to advance this topic.