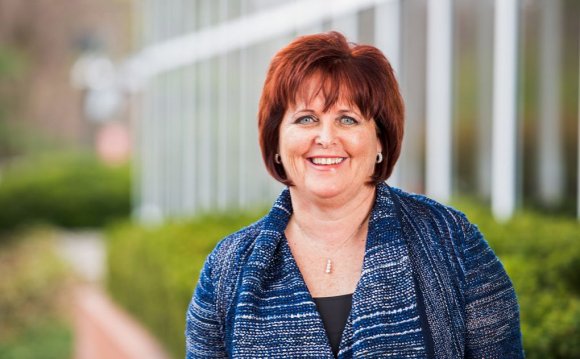 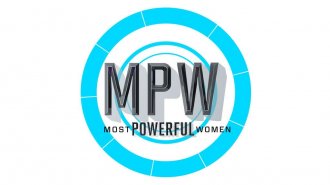 Every year someone asks why we still need an issue devoted to the Most Powerful Women in Business. “You’d never run a men’s issue, ” they say. “Aren’t you being sexist?” Let’s concede the obvious: For decades every issue of Fortune (and every other business publication) was a men’s issue. But as women took on increasingly important roles in corporations, there were finally enough of them to merit a special spotlight—hence the creation of Fortune’s first MPW ranking back in 1998.

Things have improved since then, though women remain woefully under-represented in executive suites. Still, the process of assembling this annual list has drawn us to ever more compelling people involved in deals and dramas of ever higher stakes. For proof, check out our main list, with 27 CEOs—including the chiefs of GM , IBM , PepsiCo , and DuPont—whose companies are worth a combined $1 trillion. Or the feature on Kathleen Kennedy, the onetime secretary who runs Lucasfilm. Or the profile of Phebe Novakovic, the CIA operative turned CEO of General Dynamics . Or “The Google Effect, ” which shows how the search giant is a talent factory for women leaders (of other companies). These insightful and provocative stories reveal how power, leadership, ambition, and, yes, gender are playing out in the heart of business today.

Forbes unveils list of 100 most powerful women in the ...