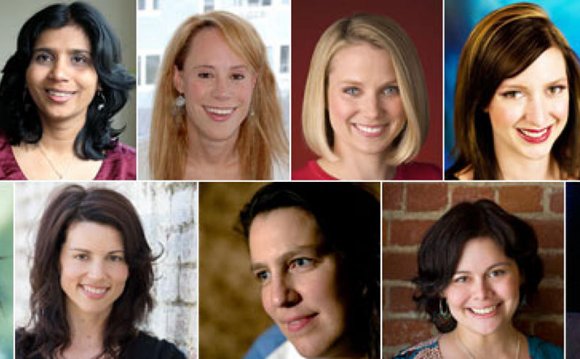 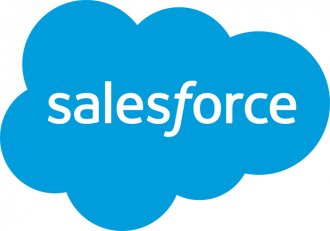 Computer Weekly has announced the fourth annual list of the most influential women in UK IT – extending it, for the first time, to 50 female leaders in technology.

The aim of compiling the annual list of the top women in UK IT is to focus on the role of women in tech, to recognise the most influential role models and to discuss the vital part that female IT leaders play in the UK’s high-tech economy.

The 50 inspirational women featured in the 2015 list are role models for diversity and success among the tech community.

Jacqueline de Rojas has 25 years’ experience in leading technology businesses. She is area vice-president and general manager, Northern Europe, at Citrix. She also serves on the board of IT trade body TechUK as deputy president and board champion for women in technology. She has been a non-executive director on the board of Home Retail Group since December 2012. De Rojas is also an active member of the Prince’s Trust Technology Leadership Group, which gives vulnerable young people the practical and financial support needed to develop self-esteem and skills for work. Previously, she was vice-president and general manager, UK and Ireland, at CA Technologies.

Catherine Doran joined Royal Mail in 2011, inheriting a controversial IT transformation programme, as well as the government’s sell-off of the postal service. Her five-year IT strategy has successfully improved the technology estate. In a large-scale recruitment initiative, Doran targeted 30% of new starters to be women, and now 31% of her 500 IT staff are female. She joined Royal Mail from Network Rail where she led a company-wide transformation programme.

Joanna Shields was appointed minister for internet safety and security at the Department for Culture, Media & Sport (DCMS) after the 2015 general election. She was previously a digital economy advisor to the prime minister, CEO and chair of Tech City and the UK government’s business ambassador for digital industries. Before that she was vice-president and general manager of Facebook in Europe. She has also been president of people networks at AOL, a position she assumed after AOL’s acquisition of Bebo. She is a former winner of Computer Weekly’s Most Influential Woman in UK IT award.

Maggie Philbin has worked in radio and television for over 30 years on a wide range of science, medical and technology programmes. She is co-founder and CEO of TeenTech, an award-winning organisation helping young people, their parents and teachers understand more about the real opportunities in science and technology. Reporting on science and technology for the BBC’s Bang Goes The Theory, providing analysis and comment on technology for BBC Webwise and a regular reporter on BBC One’s Inside Out, she has a unique resonance with audiences, having grown up with them on much-loved shows such as Swap Shop and Tomorrow’s World.

THE MOST INFLUENTIAL WOMEN IN TECHNOLOGY 2010 - Claire ...

THE MOST INFLUENTIAL WOMEN IN TECHNOLOGY - Jane McGonigal