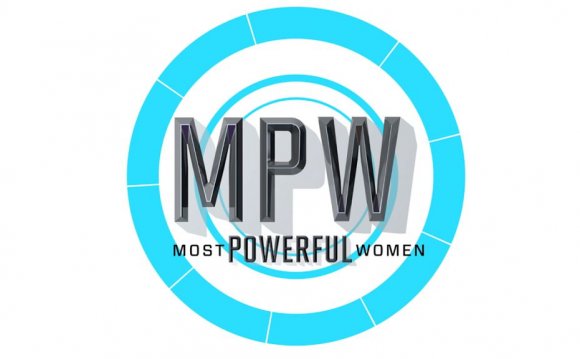 LONDON — She's appeared on the cover of Vanity Fair, was named as this year's Arthur Ashe Courage Award winner and now Caitlyn Jenner has made the BBC's list of most powerful women for 2015.

"Many news sources describe her as the most famous openly transgender person in the world, " Jenner's entry on the list reads.

The list, which in a previous year was topped by the Queen, is decided by a panel of four judges who compile it based on who the most influential women "operating in the UK" are. They also take suggestions from the public as to who should be included.

Scotland's First Minister Nicola Sturgeon, who emerged as a hugely popular figure throughout the UK general election, topped the list, with Anna Wintour in second place and Angelina Jolie in third. Editor of The Guardian Katharine Viner and singer Sia also made the top 10.