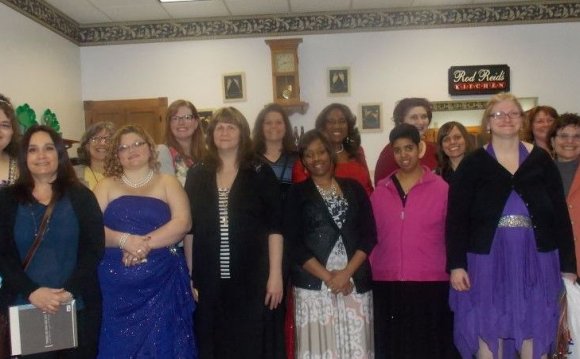 The General Primary President, Sister Rosemary Wixom, will be on the Temple and Family History Executive Council.

Women in the faith's General Relief Society, Young Women and Primary presidencies regularly have contributed to and advised these councils for decades when invited to do so for particular issues. They were not permanent members. This is the first time women will have official positions on these major committees, and former women leaders in the church called the moves a historic step forward.

"I still vividly remember President Thomas S. Monson announcing the lowered missionary age for young women. Today I witnessed another significant moment — I received an invitation to participate as a member of the Missionary Executive Council. I am honored. This is one of three key councils of the Church, each led by members of the Twelve .

"What a great time to be a woman in the Church where our voices are needed and valued more than ever. I am grateful for the opportunity to add my perspective and experience to this council as we work together to spread the message of the restored Gospel."

"I was very pleased to read Sister Bonnie Oscarson’s Facebook post about the new assignments of our women officers to the three general priesthood councils. We need their wisdom and participation! It is sensible that their assignments line up with their current responsibilities.

"Sister Oscarson will serve on the Missionary Executive Council at a time when the church has an unprecedented number of missionaries, a great number of whom are young women."

As Elder Oaks noted, the permanent role of the General Young Women's president on the Missionary Executive Council comes nearly three years after the beginning of a massive surge in the number of young LDS women serving church missions. The increase was sparked in October 2012, when LDS Church President Thomas S. Monson announced the lowering of the missionary age for sisters from 21 to 19.

Tuesday's significant changes in church structure are a continuation of movement and progress made on issues of concern to women in the church. For many years, LDS leaders have held discussions with women inside and outside of church leadership.

A church spokeswoman said last year that the age change and additional decisions made to improve the visibility and impact of women leaders are examples of changes facilitated by the input sought by church leaders from LDS women around the world.

Other changes for women in the church in the past three years include new leadership roles for sister missionaries, the inclusion of more women in congregation leadership meetings known as ward councils and prayers by women at semiannual general conference meetings.

Former women leaders said Tuesday night that members of the church's leading councils, the First Presidency and the Quorum of the Twelve Apostles, regularly invited their input in meetings of the three councils affected Tuesday. The women offered advice and made presentations, but they weren’t standing members.

"It is an exciting day for the whole church to have the voice of women heard on those committees because they do represent half the church, " said Margaret Nadauld, who served as the Young Women's general president from 1997-2002. "It is going to be a thrilling thing to have their voices heard."

Michelle Obama: Empowering women "most important" work we do