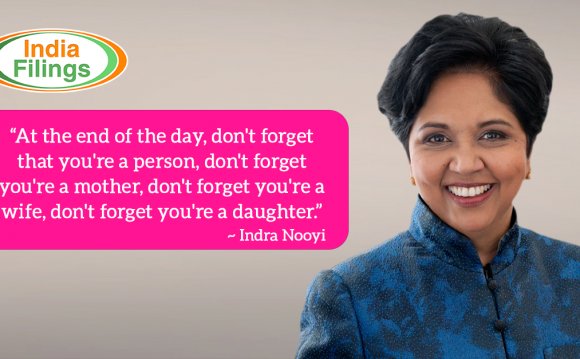 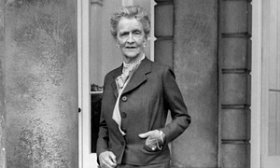 ‘Nancy Astor was the first woman to take her seat in parliament.’ Photograph: Jane Bown for the Guardian

Ninety-one years ago, Nancy Astor became the first woman to take her seat in parliament. She stayed there for the next 27 years, speaking regularly in debates, getting into all sorts of disputes, and frequently causing a fair amount of controversy. Yet, apart from a couple of rather testy exchanges with Winston Churchill in which she features as the butt of his misogynist “wit”, most people can hardly remember anything she said. We’ve lost the pioneering politician, and all that remains is Churchill’s picture of an ugly, annoying old nag.

Related: MP Jess Phillips: ‘You have to be a remarkable woman to get to the top … average men get there all the time’

For International Women’s Day next year, the Centre for Women and Democracy, of which I am director, will produce a collection of women’s political quotations to try to address the fact that in the current edition of the Oxford Dictionary of Political Quotations, there are 1, 330 male voices and 136 female. In another similar compilation there are actually more quotes from fictional male characters in TV programmes such as House of Cards and Yes Minister than from real women politicians.

Of course, it is true that the words of some other female politicians have stood the test of time. Margaret Thatcher is included – usually extensively – in every anthology of political quotations. Eleanor Roosevelt is also likely to feature, as are Barbara Castle, Betty Boothroyd and Aung San Suu Kyi. Hillary Clinton may be included, if only for her old remark about her husband being a “hard dog to keep on the porch”. Condoleezza Rice may repeat her view that “When the founding fathers said ‘we the people’, they did not mean me.” Others get a mention, but usually more as extras than substantive contributors.

Of the women’s quotes that are cited, many are about gender and feminism. There is nothing wrong with this – in fact, the more the merrier. But these are not the only things about which women think, or on which they work, or in which they are expert. Madeleine Albright, for instance, famous for her remark that there is a “special place in hell for women who do not help other women” also has many pertinent things to say about her experience as US secretary of state – we just don’t get to hear her say them very often.

If at this stage you’re shrugging and thinking “so what?”, consider this. Our collective and historic failure to preserve authentic female voices for posterity feeds into, and is informed by, persistent perceptions that women’s leadership is abnormal, that women’s voices lack authority, and that women’s right to occupy the public space is questionable. It springs from a lingering suspicion that the things women say have less weight, and are said in lighter and more ephemeral tones. It is directly related to attempts to silence women who dare to express political or controversial opinions.

None of this is new. Men have been writing down and collecting the things they say to each other for centuries, and for most of that time women have generally been regarded as having nothing to say worth even hearing, let alone passing on from generation to generation. Men still edit most of the major collections, and while they may not consciously exclude women, they don’t seem to go out of their way to find them.

As a consequence, we are failing to hear voices that ought to be heard. Most of the women who are included in the big collections are either British or American, and almost all of them are white. This feeds into another pernicious perception about women – that in Africa, Asia and the Arab countries they are all ground down, silent and oppressed and need someone else to fight their battles for them. Nothing could be further from the truth. The world is full of extraordinary women politicians, activists, economists, campaigners, journalists, commentators, organisers, Nobel peace prize winners, presidents and prime ministers. Yet we have barely heard of most of them, let alone listened to anything they have to say. Now there’s a plan to put this right.

Our collection will include women from around the world, lesser-known words of wisdom from the few women who are already much quoted, and lots from scores of remarkable women we don’t know so well. The compilers of future anthologies will no longer be able to leave a much wider range of women out simply because they don’t think they can find many to include. And in the long run it may play a small part in changing the political culture for both women and men.