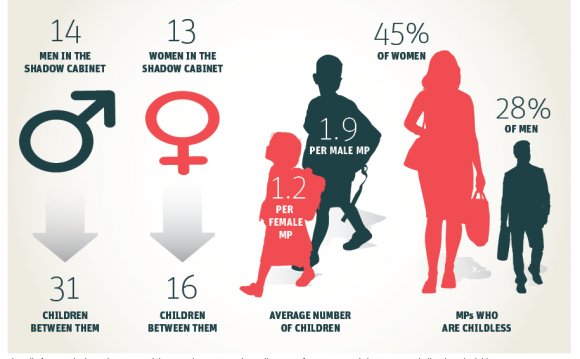 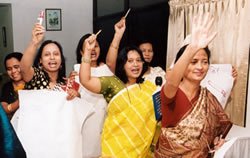 Since 1985, NDI has organized innovative and targeted programs across the globe to increase the number, effectiveness and popular support of women civic leaders, voters, candidates, political party representatives and elected leaders in the belief that as more women become politically involved, institutions will become more responsive to the needs of all citizens.

NDI currently works in more than 70 countries, creating programs that are specifically tailored to women and ensuring that women are a part of every existing NDI program. At any given time, nearly 75 percent of NDI country programs have a dedicated component addressing women’s political participation – in legislature, political parties and civil society as leaders, activists and informed citizens. The Institute has also introduced several global initiatives that aim to connect politically active women and help them network freely across time and place.

The United Nations has highlighted working with women as a Millennium Development Goal, and NDI is a leader in linking women’s political participation with good democratic governance. To continue this tradition of excellence, NDI seeks to expand its impact by deepening its work with women at the local and executive levels and working with men to promote women’s full participation in political life. 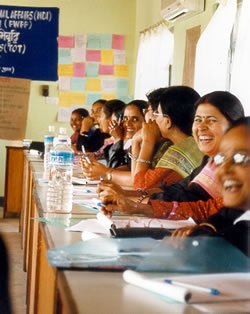 Through innovative programs that strengthen women’s political skills, emphasize how women are impacted by public policy, and improve the perception of women in political life, NDI has demonstrated its commitment to making democracy deliver, even in challenging environments. The Institute leverages its high-level political relationships to encourage leaders to understand and actively promote the benefits of gender-balanced politics. NDI focuses on training women as well as on the inclusion of a gender perspective in every NDI program. This dual approach has strengthened the Institute’s ability to build women’s skills and organize women across ethnic and political lines, as well as create the opportunity for women from diverse backgrounds to converge around shared goals to solve problems in ways that contribute to the development and well-being of their societies.

To reach the widest range of women leaders and activists, NDI uses a broad spectrum of inventive and inclusive strategies and techniques that are uniquely adapted to best fit the local cultural and political contexts of the communities in which we work.

Working with women at the local level

NDI trains, supports and encourages women at various stages of engagement in the political process, including at the local level. Through its women’s political participation programs, NDI helps women develop political skills and strengthen constituent relations at the community level. 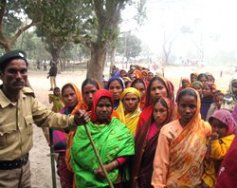 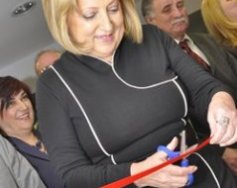 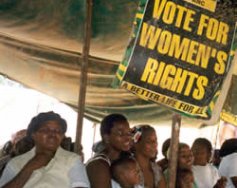 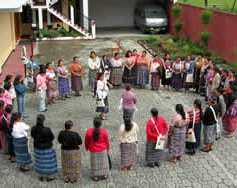 Women in Politics: Report from the Trenches