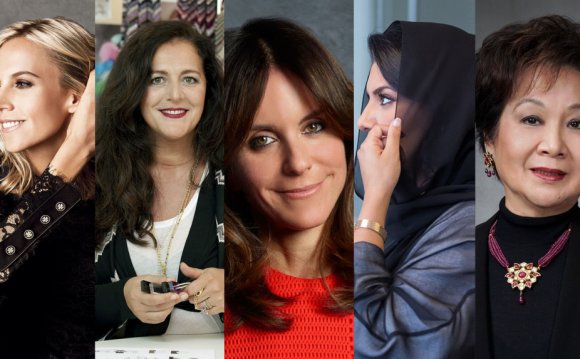 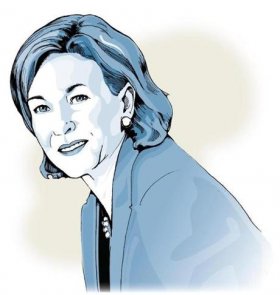 When I got to City Hall 40 years ago to work for Kevin White, the joke was it felt like the walls were painted Kelly green; it was very white and Irish and male, and here I was, a young Hispanic woman. But the mayor’s administration was also a meritocracy. He was known for hiring talent regardless of age and gender, and if you worked hard, you were recognized. I’ve had great mentors and partners and learned the value of hiring people smarter than me and giving them lots of room to use their talents.

Boston has changed dramatically since I’ve been here, with women leading academic institutions and innovative hospitals, and with Elizabeth Warren and Niki Tsongas being elected. But in terms of its business leadership, I do not believe Boston reflects the volume or talent of women in this community. There’s still an old-boy network. I don’t think it’s deliberate; it’s baked into the culture. The desire to make decisions in close-knit groups is the comfortable path. 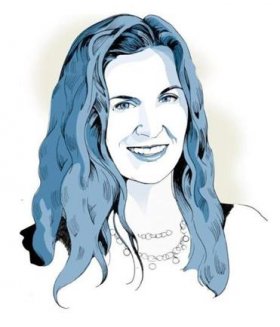 The difference is now there are also women’s networks. The advice I would give young women is to make sure you find those women’s networks. If you don’t find one, create one. Don’t take any obstacle as a given, but know you need support to overcome obstacles. There is support out there — it’s just a question of finding or organizing it.

There’s been enormous progress, but we’re not where we need to be, so the battle continues. There’s so much data about what a difference diversity makes that it’s no longer just the right thing to do but also the smart thing to do. An inclusive economy’s going to get us a lot further. — As told to Elizabeth Gehrman 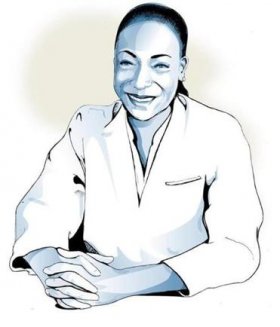 How do you deal with being one of the few women in your field?

My parents started the company almost 40 years ago, so I always had a strong role model in my mother. After college, I was in a meeting and a female architect asked me to get coffee for everyone in the room — at her office! I said I didn’t know how to use her high-tech machine. I should have told her, “That’s not my job, ” but I was so shocked. You have to speak up; you can’t let people make you feel small. I told myself I was never going to be perceived that way again.

What’s your advice for young women?

To have the confidence to say, “What I’m saying makes sense.” Don’t ever question what you’re saying, and don’t apologize for it.