Important Women in the World 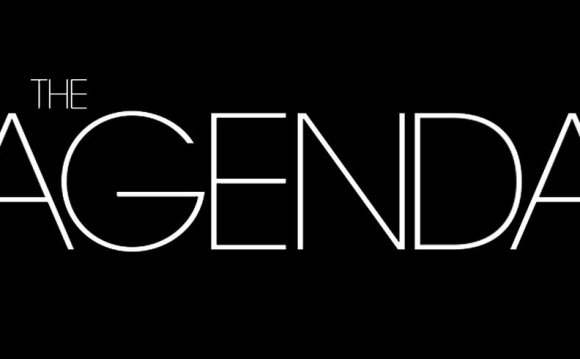 Celebrated annually on 8 March, International Women's Day (IWD) is a time to highlight the importance of achieving equality for girls and women, to call for change and to celebrate acts of courage and determination by ordinary women who have played a crucial role in the world`s history. Originally called International Working Women's Day, it has been observed since the early 1900's. IWD first emerged from the activities of labor movements at the turn of the 20th century in North America and across Europe. The 2014 theme for International Women’s Day is “Equality for women is progress for all”.

For sure equality for women means progress for all. In honor of International Women's Day and all women in tech, we’ve decided to name top 5 most important women in technology.

Augusta Ada King, Countess of Lovelace was an English mathematician known for her work on the Analytical Engine, Babbage's early mechanical general-purpose computer. Ada was the only legitimate child of Lord Byron and Anne Isabella Milbanke, herself a mathematician. Her notes are widely considered to be the first algorithm intended to be processed by a machine. Because of this, Ada Lovelace is often described as the world's first computer programmer. 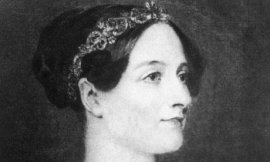 Rear Admiral Dr. Grace Murray Hopper was a remarkable woman, one of the first programmers of the Harvard Mark I computer, the first female student to graduate from Yale with a Ph.D in mathematics and the first woman to reach the rank of Admiral in the U.S. Grace Hopper also developed the first compiler for a computer programming language, Common Business-Oriented Language (COBOL), and was credited with popularizing the term “bug” and “debugging” while fixing computer glitches. Taking into account the breadth of her accomplishments, she is also known as "Amazing Grace".

Hedy Lamarr, an Austrian actress and inventor, was a pioneer in the field of wireless communications. Along with co-inventor George Anthiel, she developed an early technique for spread spectrum communications and frequency hopping, which helped combat the Nazis in World War II. In 1997 she was honored with special award for "trail-blazing development of a technology that has become a key component of wireless data systems." Heldy Lamarr was also named the most beautiful woman in Europe.

Radia Joy Perlman is a network engineer and software designer, most famous for invention of the spanning-tree protocol. STP is a fundamental to the operation of network bridges and made it possible to build massive networks using Ethernet. Radia has made large contributions to other areas of network design and standardization, such as link-state protocols, including TRILL. She also pioneered in teaching kids programming by developing child-friendly version of the educational programming language LOGO. Perlman is often referred to as the Mother of the Internet.

Marissa Mayer is Google’s first female engineer, having joined the company at a startup stage in 1999. At just 36 years old, she was the youngest member of Google's executive operating committee. Mayer led product management for a variety of search products, such as Google Earth, Google Maps, Local Search, Street View and Gmail.

Most Beautiful Women In The World OFFICIAL 2011 TOP 15

the most beautiful women in the world 2014